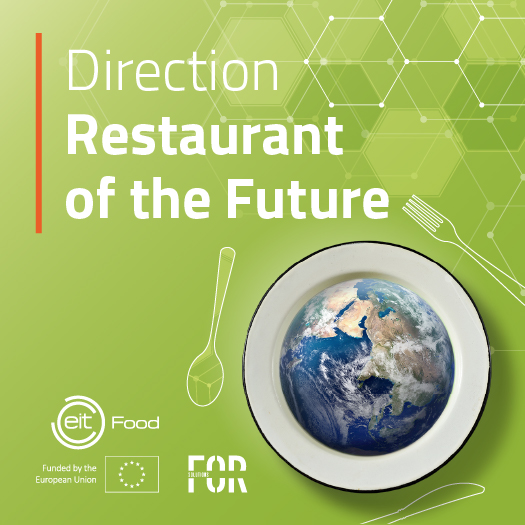 Food waste is an ever-growing issue in Latvia, Europe and the world, with deep and pervasive ramifications for our climate. In the EU, approximately 88 million tonnes of food are wasted yearly with associated costs estimated at around €143 billion. As such, the fight against food waste has never been more important, and there is much to be done if we wish to reach target 3 of the UN’s Sustainable Development Goal 12 and halve the global food waste at the retail and consumer levels before 2030.

The countries in the Baltic Sea Region share a long history, not only politically and culturally, but also within the culinary field. Sharing the same sea and located within similar climates, the countries’ cuisines both make use of many of the same ingredients that were historically available nearby or could be farmed during the short summers. At the same time, the countries in the Baltic Sea region are now also facing many of the same problems and issues related to climate change, the greenhouse effect and sustainability. A significant problem is the high degree of food currently wasted as this has deep-seated negative social, economic and environmental consequences 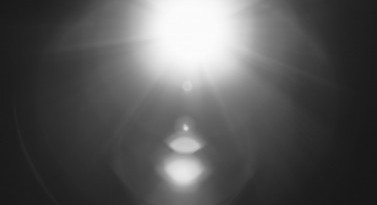 Fruits, berries, vegetables, grains, herbs and spices are promoted as healthy foods that are consumed fresh or as part, for example snack bars, breakfast cereals or ready-to-eat meals. 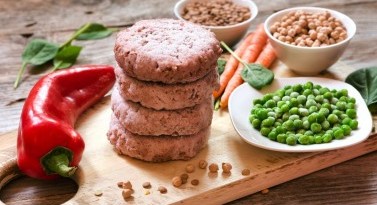 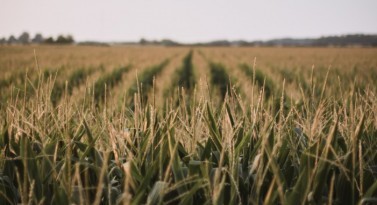 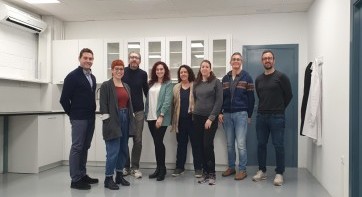 Feltwood closes €1.2 million funding round to scale production of industrial materials made from vegetal waste

Spanish-based  startup Feltwood has closed its seed funding round with EIT Food as a major investor. 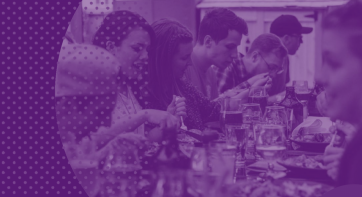 Consumer trust in the food chain: exploring barriers and motivations

A report by EIT Food provides key insights, needs, and recommendations from consumers about building trust in the food chain.