Plants Lead the Way: a Guide to a Healthier and More Sustainable Food Future

With new cautionary guidelines and calls for change about what to eat, nutrition is much more than food —it is also about the health of the planet. Now, governments and experts in nutrition are creating new models and tools to help consumers understand food’s role in their health and the planet’s health.

Unhealthy diets are causing species extinction and are responsible for one third of all global greenhouse gas (GHG) emissions, according to the EAT-Lancet Commission on Food, Planet, Health. These GHG emissions result not only from raising and harvesting crops—which can result in deforestation and soil nutrient depletion—but also from producing, packaging, and transporting food. Protecting the planet calls for a new course forward, says the EAT-Lancet Commission: foods like meat and dairy can make up small portions of diets, while plants including fruits, vegetables, legumes, and nuts should comprise a majority of diets to boost human and planet health.

“There is no way we will reach the Paris Climate Agreement or the UN’s Sustainable Development Goals without a radical shift in the way we eat and produce our food,” says Dr. Gunhild Stordalen, founder and Executive Chair of EAT. “Getting it right on food is our great opportunity to get a lot right for both the health of people and the planet.” 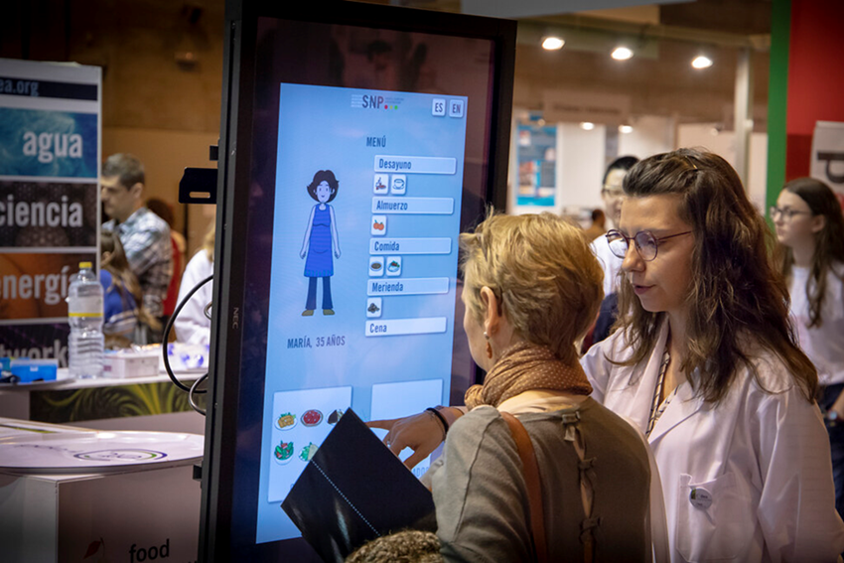 The Numbers: How People Can Make a Difference 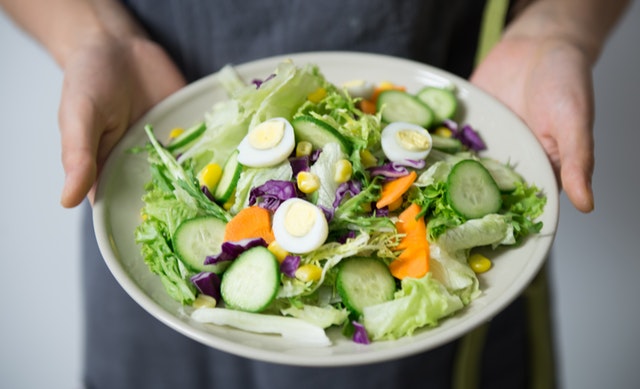 In 2004, the World Health Organization’s (WHO) Global Strategy on Diet, Physical Activity, and Health called on governments, international partners, the private sector, civil society, and the WHO itself to take actions and issue guidelines that support healthy diets. In 2012, the WHO focused on plans for maternal, infant, and young child nutrition; in 2016, the organisation released recommendations to tackle childhood and adolescent obesity. Recently, the WHO set new guidelines: they now define a healthy diet as one that is one sustainably produced and contributes to the future resiliency of food production systems.

Under these guidelines, policymakers and experts are making changes necessary to educate consumers and provide them with tools that inspire healthier eating. Leading countries and organisations released new dietary guidelines for people and the planet as early as 2015. The Netherlands Nutrition Centre’s Wheel of Five encourages Dutch eaters to limit meat to 500 grams per week, with red meat comprising 300 grams maximum. In 2016, Belgium’s Flemish Institute for Healthy Living updated the food guide by inverting the typical pyramid, advising citizens to eat more plant-based foods, recommending tofu and legumes as preferred sources of protein over meat and dairy. And the Barilla Center for Food & Nutrition’s Double Pyramid on Food and the Environment combined the traditional food pyramid with an environmental pyramid to help eaters weigh the nutritional value and environmental costs of their food. 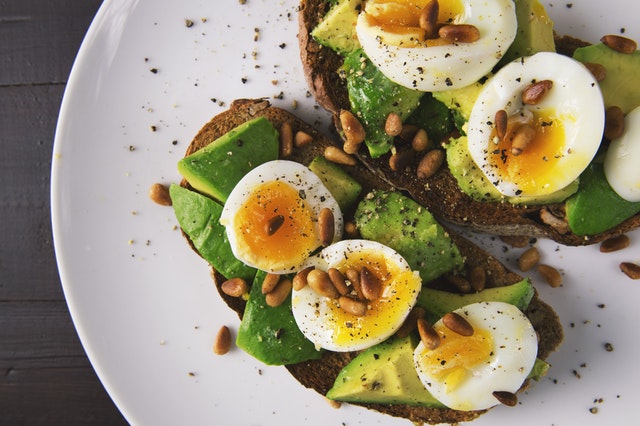 “We want to provide tools for all the stakeholders involved...” says Katarzyna Dembska, a dietician, nutritionist, and consultant at BCFN. “The goal is to enable people to make more informed choices, both nutritionally and in terms of the impact on the environment.”

As an organisation committed to improving the health and sustainability of food, EIT Food plans to invest EU€56.4 million into agrifood innovations championed by startups, universities, and private companies together.

Programmes like “SmartFoodLogging” (SFL) will provide eaters with a platform to connect with health coaches, track diet and fitness, and monitor emotional status. The programme “Better for the environment, better for your health” will develop a data platform and software to help eaters understand their climate footprint, test diet improvement scenarios, and shift to new dietary habits in a game-like setting. And in the programme “Tasty Texture”, project leaders will aim to expand plant-based food and snack offerings by structuring proteins and fibres.

The Future of Food: Skills for the future

Why is soil health important for food production?

September 01, 2022
blog
Soils carry out a range of functions and services essential to all life on Earth, yet intense food production activities have damaged and depleted soil health. Regenerating soil requires a full systems approach, so what are the challenges…
Continue reading