27 November 2020 South, Spain, News On 26 Novemeber, out of 72  participant, two women were awarded in the II Spanish Journalism Award on Food Innovation and Sustainability.

The II Spanish Awards, this time held online on 26 November, gathered agrifood sector and journalism in order to improve within the system.

Begoña Pérez Villarreal, Director od EIT Food CLC South, gived oppening to the event. Then, it was the turn of Rocio Benavente, coordinator of Maldita Ciencia, who spoke about Fake News. Nowadays, society is over informed, but at the same time, there is a huge lack of information in so many different fields, for example, in food. Therefore, there is a need to fight desinformation back and Maldita Ciencia works hard to so. Benavabente pointed out that "anyone can create fake news". She also mentioned that food is a topic that has suffered a lot. However, she offered some valuable advices to solve this existent problem, for example, the importance of contrasting information before sharing,

"How we eat has huge relevance to our planet", explains Josefina Maestre, journalist and second prize winner

Chosing the winners for the  II Spanish Awards on Food Innovation and Sustainability was not an easy thing to do, there were 72 interesting articles, but finally two women won the award for their great contribution in agrifood system. The first prize was given to Victoria González, who won a prize valued on 1500 euros. Josefina Maestre was the one obtaining the secong prize of 700 euros. Both of them share special concer about food and how important it is to preserve our world. "How we eat has huge relevance to our planet", explained Josefina Maestre when she got the award.

Following the ceremony and aiming to foster agriculture, the event Farm Up! went on stage. 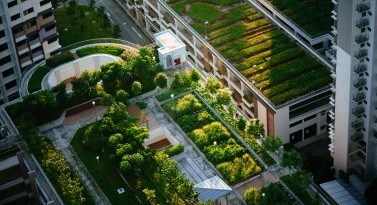 In 2021, the European Commission launched the New European Bauhaus (NEB), an initiative designed to transform our cities into more sustainable ones with higher... 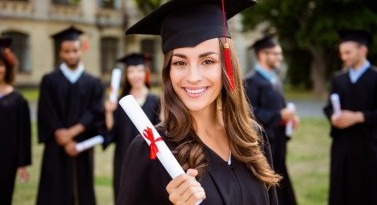 The programme is based on a combination of essential entrepreneurial skills, which will help you to become an effective innovator, and key technical skills that are tailored to...