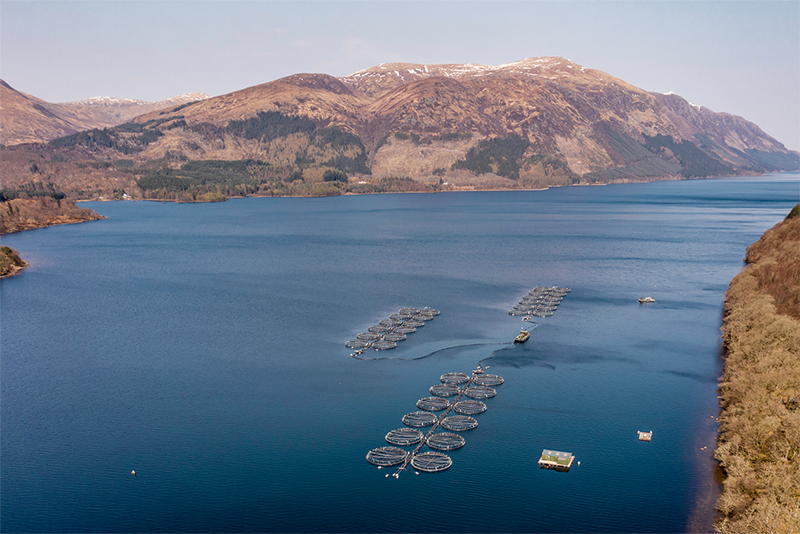 Next Tuna (NT) will create the first sustainable source of tuna by offering fish fully reproduced in aquaculture. NT will close the reproductive cycle of Atlantic Bluefin Tuna (ABT) in a environment- friendly, land-based recirculating aqua system (RAS) facility and produce ABT juveniles. These will be soldto existing grow-outfacilities in the Mediterranean Sea - their production to date fully
depends on wild catch from the Mediterranean Sea. Tuna is the most appreciated seafood item in the EU with 3.14kg consumed per capita and year. Global market volume is EUR 36 bn. The whole market is based on unsustainable wild catch, as reproduction in aquaculture has not yet been achievedat commercial scale. We have entered into a cooperation agreement with Aquaculture Stewardship Council (ASC) and other industry players to allow consumers an informed choice for our sustainable product. In this 2 year project, we will: Scale and adapt the existing technology for land-based ABT reproduction to industrial scale in cooperation with the Centro Nacional Instituto Español de Oceanografia (IEO-CSIC) and Seafarming Systems AS. Develop a breeding program and a protocol for infertile fish with Wageningen Livestock Research and IEO-CSIC. Prepare marketing and sales of the product and achieve ASC certification for the product. Start construction of the world`s first industrial-scale ABT production facility to provide certified sustainably produced ABT juveniles to existing grow-outfarms in the Mediterranean Sea.

Next Tuna: Creating a Sustainable Tuna Industry – will create the first sustainable European source of tuna by reproducing Atlantic Bluefin Tuna in a land-based, eco-friendly recirculating aquaculture system. The project will contribute to the preservation of Atlantic Bluefin Tuna and more widely, protect the wildlife of our oceans and seas. Project Consortium: Next Tuna GmbH (Germany), The Spanish Institute of Oceanography (Spain), Wageningen Livestock Research (The Netherlands) and Seafarming System AS (Norway) Dr. Paul-Daniel Sindilariu, Co-Founder of Next Tuna, said: “We want to take the great progress made in Atlantic Bluefin Tuna reproduction research to the final step of commercialization. We will revive the European tuna industry and provide healthy, sustainably produced Atlantic Bluefin Tuna to European consumers. We thank EIT Food for sharing and supporting our vision – let’s get to work!” 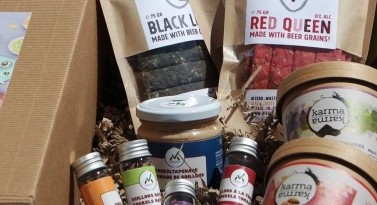 EIT Food West uses food influencers to evaluate new concepts. We send them a package with products from our startups such as insect-based snacks and toasts made of beer side streams. This way, a large audience is reached and introduced to new, healthy and sustainable concepts. 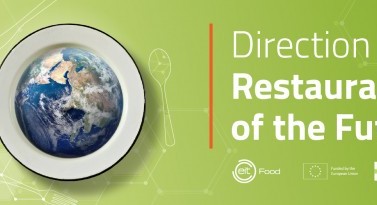 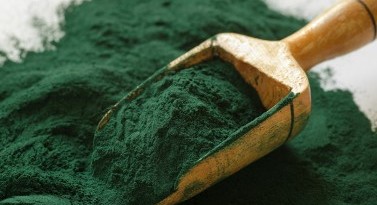 CovidX aspires to investigate whether a food supplement based on a novel Spirulina-extract can strengthen the immune system and help reduce infection risk of SARS-CoV-2 infection. The supplement will not be a replacement for SARS-CoV-2 vaccinations. 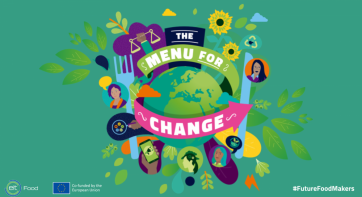 Young people across Europe are demanding EU wide changes to transform the food system to be more sustainable, including promoting regenerative agriculture, defining uniform nutrition and labelling guidelines, and making.... 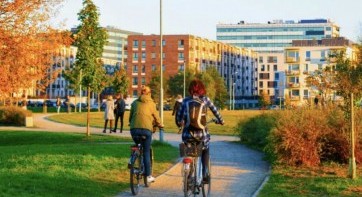 How can we get sustainable and accessible lettuce to the end consumer?