What food will we be eating in space in the future?

27 September 2018 News, Other related news We blast off with this week’s blog as we catch up with Angelo Vermeulen, a space systems researcher and biologist, to explore what foods astronauts eat in space and how to keep space explorers healthy during space missions. Watch our videos or see our social media series to fill any black holes in your knowledge! 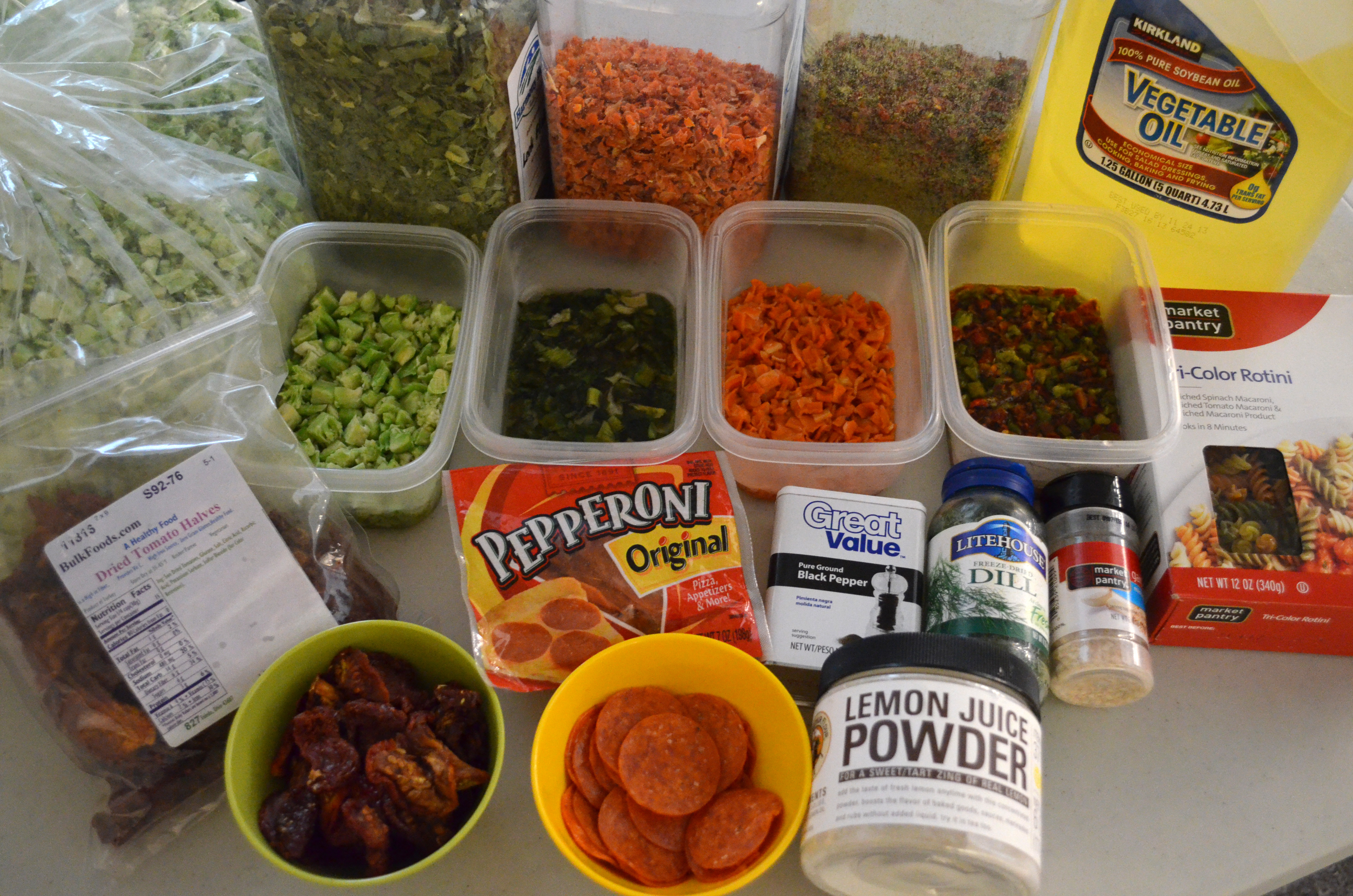 Watch our full video of Angelo Vermeulen as he talks space food, keeping astronauts healthy and how freeze-dried vegetables ‘pop’ back into life!

In the summer of 2018 we were lucky enough to spend some time with Angelo Vermeulen while he answered our probing questions on all things space food. Angelo is in a unique position to provide these insights as in 2013 he was part of a four-month NASA-funded Mars simulation called ‘Hawaii Space Exploration Analog & Simulation’ (HI-SEAS for short!). During this first HI-SEAS mission, Angelo and his fellow crew members looked at the feasibility of astronauts cooking their own food in space.

The three surprising things about cooking in space

"When you use freeze-dried vegetables you basically have to put them into water and they literally ‘pop’ back into life!"

We love food - in all contexts - and were lucky enough to speak to @angelovermeulen about his experience eating #FoodinSpace. Stay tuned this month as we deliver weekly videos on the topic. Here is the first of 5! #Mars2020 #FutureOfFood #EITFood #MotivationMonday 1/5 pic.twitter.com/q3TPbWotpH

The best foods to live on in space

Angelo says that one of the greatest challenges when living in space is that you need access to “foods that you can preserve for a very long time and at the same time are still very healthy”.

This doesn’t pose such a big problem for short missions as astronauts are able to eat pre-prepared meals. However, for longer missions you will need to start growing at least part of your food either in your space ship or in your space base camp.

Check out our space food series with Angelo Vermeulen on Instagram

It is possible to farm in space

It turns out that the concept of the film The Martian with Matt Damon, that had audiences all over the world scratching their heads and heading straight to Google, is based on real scientific theory: not only can you grow potatoes on Mars, but potentially all kinds of vegetables! Whilst the theory is sound, Angelo is quick to point out that when we eventually settle on planets like Mars it is far more likely that initially we will grow vegetables using hydroponics or aeroponic systems – so either in water or air – as this is a much more effective and safe way of providing nutrients to plants. Looking further forward, however, Angelo thinks that once we have settled and been living on these other planets for some time it is actually very likely that we will turn to cultivating extra-terrestrial soils to sustain human life. Out of this world.

On longer space missions, astronauts will have to learn how to recycle their food waste and start turning it into new edible foods again. Why? As Angelo realised, astronauts are only able to take a limited amount of supplies in their space ship as it’s very expensive and complicated to take a lot of cargo into space.Angelo is convinced that to keep space travellers healthy for longer space missions “it is crucial to start growing fresh crops and all kinds of plants and fruits that can actually be added to the daily diet of an astronaut.” So more space food  innovations will be needed to allow space explorers to live in space for long periods of time.

Recycling #Foodwaste in space is crucial – researcher @angelovermeulen explains how zero-gravity innovations are needed when limited food supplies can be taken on board #FoodinSpace #Mars2020 #FutureOfFood #EITFood 4/5 pic.twitter.com/l8G90C3Oim

Why powdered milk is the only (Milky) Way 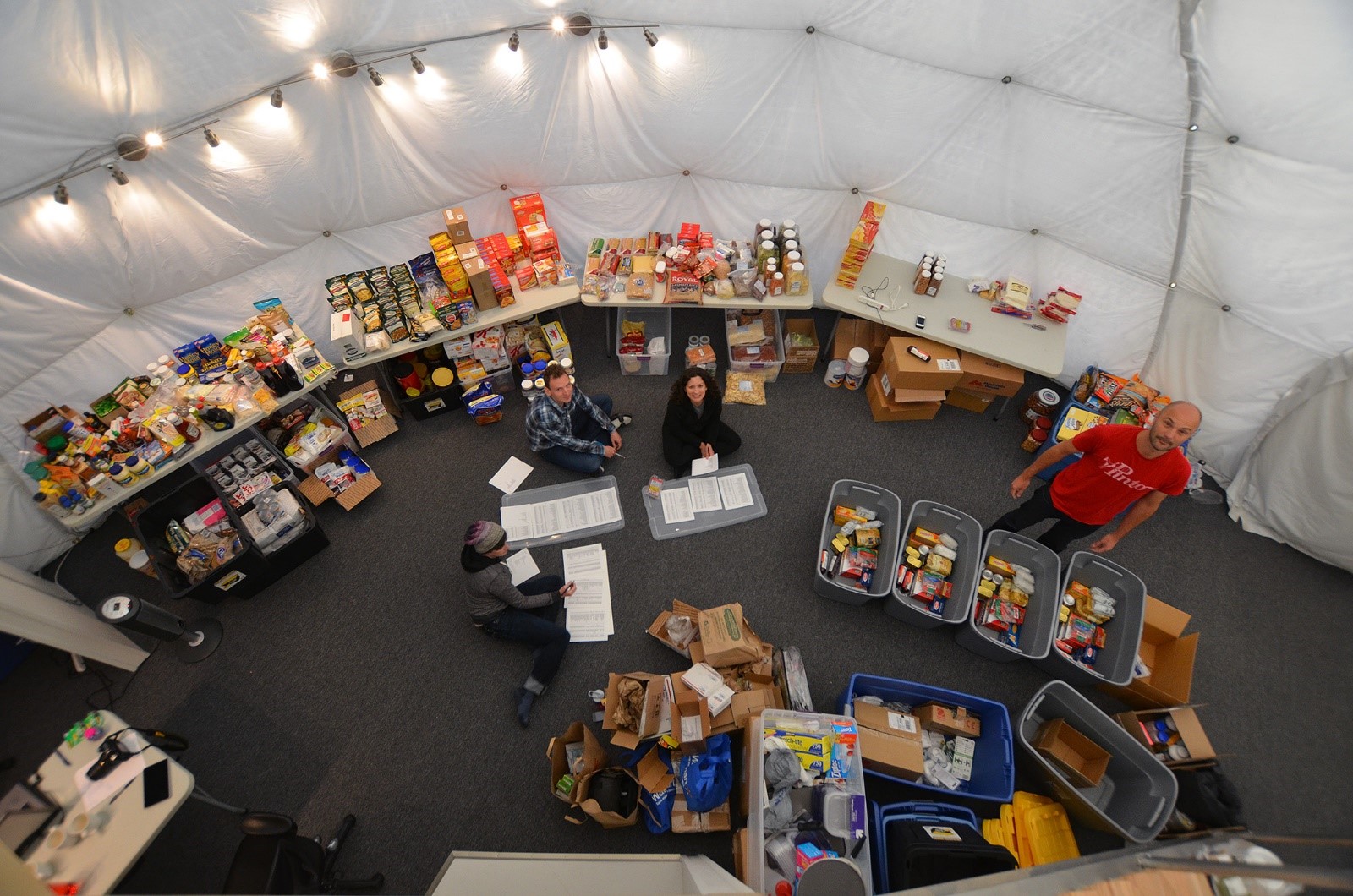 The HI-SEAS team inventories their food supply and the all-important powdered milk stores at the start of the mission. Photo by Angelo Vermeulen.

We were interested in finding out how Angelo himself coped on his four-month mission, so we wanted to know what foods he had loved and which ones he’d missed the most.

It turns out that astronauts will fall into their own rituals while away from earth and one of these rituals for Angelo was having a nice cup of tea with powdered milk every evening before going to bed. Sadly, in the last two weeks of his NASA study all the powdered milk ran out and he was left drinking plain black tea. He admits that this really affected him and made him quite unhappy!

Although only a small inconvenience in reality, it underlines the fact that astronauts who embark on long-term food missions will need to show real resilience when it comes to eating well and staying healthy. Angelo hopes that his space food study will have lasting impact on how astronauts, and potentially us all, will live and eat in space in the future.

You can catch up on the full #FoodInSpace series on our social media channels  via Twitter, Facebook or Instagram. For more information on EIT food go to www.eitfood.eu.

About Angelo Vermeulen: Angelo is a space systems researcher, biologist and visual artist. Since 2009 he has been collaborating with ESA’s MELiSSA research program on biological life support, and in 2013 he was crew commander of the NASA-funded HI-SEAS Mars simulation in Hawaii. He currently works at Delft University of Technology on bio-inspired concepts for interstellar exploration. 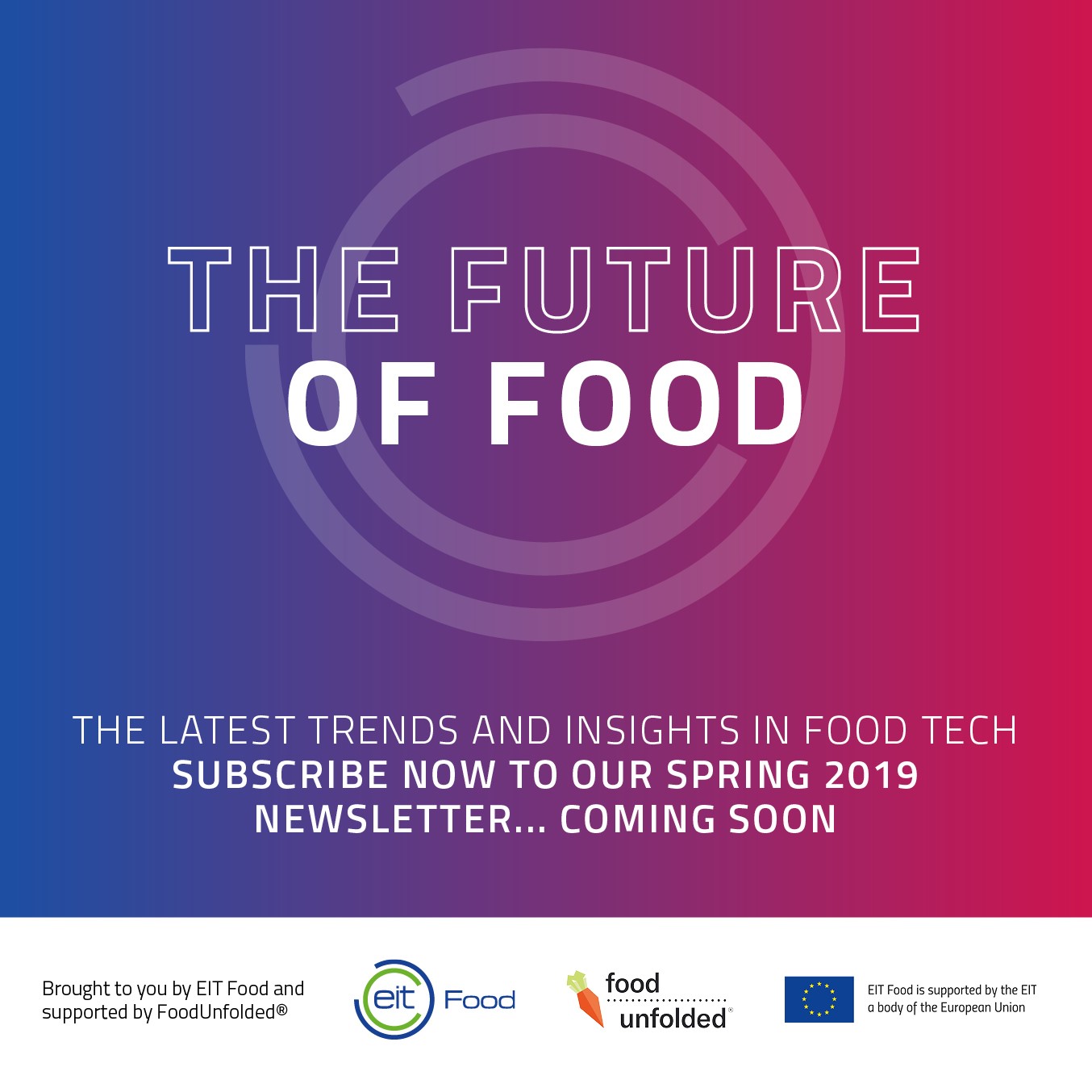