25 March 2021 News, Press Campylobacter, one of the most frequent food-borne illness in Europe, unknown to the general public. C-SNIPER, EIT Food funded project, provides an alternative which tackles against the bacteria (Campylobacter) 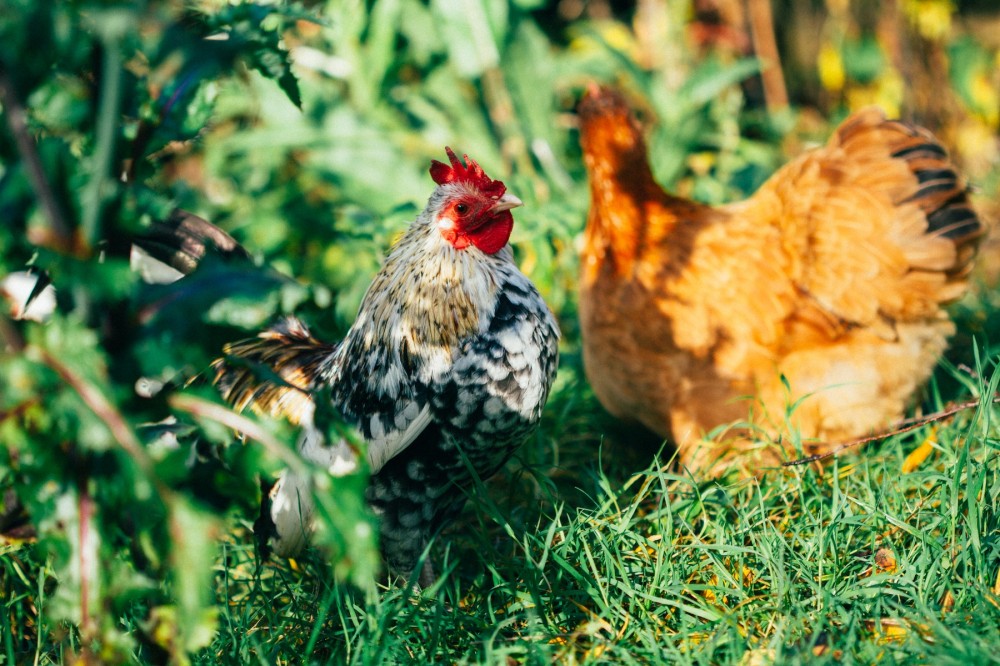 Derio, March 25, 2021 - Campylobacteriosis is the most frequent food-borne illness in Europe, with 220,682 reported cases in 2019 and an estimated associated cost of 2,400 M€/year. Consumption of chicken meat contaminated with the bacteria Campylobacter is considered the most common route for human infection.

Current control measures are mostly based on the use of antibiotics at farm level, which contributes to the spreading of multidrug-resistant Campylobacter strains. Although some phage-based products against other food pathogens such as Listeria monocytogenes, Escherichia coli and Salmonella are already on the market, there is a lack of Campylobacter-specific products.

C-SNIPER is an EIT Food funded project delivered by five European organisations (AZTI, Institute of Animal Reproduction and Food Research PAS, University of Turin, Phage Technology Center GmbH and O.R.A. Società Agricola), that seeks the development and validation of a natural antimicrobial to help reducing the prevalence of Campylobacter in the farm, slaughter and/or processing poultry and to be integrated into existing production and processing hygiene protocols.

C-SNIPER provides an alternative to antibiotics which, being highly specific against a single genus of bacteria (Campylobacter), is harmless to plants, animals, and humans, as well as to the rest of the surrounding natural microbiota. Moreover, this solution makes it possible to control the spread of this pathogen without affecting the appearance and quality of the final product.

According to the results obtained in a survey conducted by C-SNIPER among poultry producers and consumers, 90 and 85% of respondents respectively were prone to accept bacteriophages as a standard biocontrol measure in food production and processing.

However, Campylobacter remains largely unknown to the public. Therefore, within the project, different educational materials have been developed, such as videos and infographics, to raise awareness. These materials explain what the main source of contamination is and how the risk of infection can be minimised in the domestic environment, as well as familiarise consumers with the safety, efficacy, and ubiquity of bacteriophages, thus strengthening the anti-Campylobacter strategy.

On the other hand, thanks to C-SNIPER's research, the overall impact of the solution on the growth, health and animal welfare is being analysed. Studies are being carried out to rule out the appearance of imbalances in the chicken´s intestinal microbiota and the possibility of developing resistance to the bacteriophages after treatment. This new scientific evidence will contribute to facilitate the regulation of the use of bacteriophages, since, although several countries such as the USA, Canada and Switzerland have approved the use of bacteriophages in feed, today, there is no specific regulation on the issue in the EU.

The C-SNIPER project will contribute to the growth of the EU poultry sector by improving animal health and poultry meat safety, consequently reducing public health expenditure, and improving food safety in Europe. Moreover, it will help to increase consumer protection and their confidence in the quality and safety of poultry products.

The initiative is made up of an innovation community of key industry players across Europe, consisting of over 90 partner organisations and over 50 startups from 16 EU member states. It is one of the Knowledge and Innovation Communities (KIC) established by the European Institute for Innovation & Technology (EIT), an independent EU body set up in 2008 to promote innovation and entrepreneurship across Europe.

EIT Food aims to collaborate closely with consumers to develop new knowledge and technology-based products and services that will ultimately deliver a healthier and more sustainable lifestyle for all European citizens. 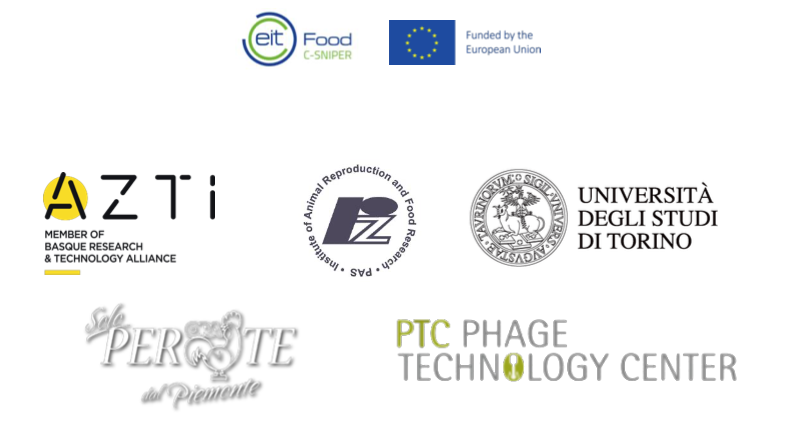 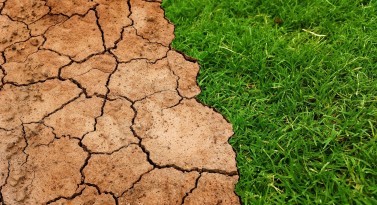 There is no denying that more innovation is needed to reduce and optimize water use - a challenge that covers mutiple facets-, produce food in a more sustainable way,...

Need help with testing your agritech solution? Apply for Test Farms and validate your product with farmers! Test Farms links agricultural startups with farmers and testing-land.  Through enabling...