Seeing Transparency: The Power of Short Food-Supply Chains in Building Trust in Our Food System

In a food system where produce travels thousands of miles to supermarkets and hypermarkets, many consumers are losing their connection to food—they don’t often know where it comes from or who grew, harvested, or processed the products they eat every day. Despite this, nearly 9 out of 10 Europeans believe that “strengthening the farmer’s role in the food chain” is important.

In a more producer-oriented food system, transparency holds the key to building trusted food value chains. One way of increasing transparency is through short food-supply chains (SFSCs). The concept of SFSCs involves minimizing the intermediary steps between producer and consumer, creating not only more transparency in the food system but also a deeper level of trust.

SFSCs are gaining ground: As of 2016, 15 percent of European farms sold more than half of their produce directly to consumers. As such, SFSCs represent a particularly effective way to rebuild our food chains around trust, not suspicion, because they return value to farmers and build producer-consumer relationships.

What is a short food-supply chain?

Once produce leaves a farm, value is added to it — whether nutritional, financial, or informational value, by food processing companies, food labels, wholesale vendors, and retail salespeople. SFSCs represent a way for farmers to reclaim control over this value, allowing food to retain a connection to the land and the economic benefit of the food to remain in its community of origin.

In turn, customers in SFSCs have more information about the foods they eat because shorter supply chains enable such information to be communicated between producer and consumer. This added knowledge “enables the consumer to confidently make connections and associations with their food’s source of production, and potentially the values of the people involved and the production methods employed”. In short, by increasing transparency and instilling trust, SFSCs enable consumers to make more informed consumption choices.

SFSCs do not always use the same signals that industrialized corporations rely on to attract customers, such as brand names, slogans, and safety certifications. Therefore, consumer trust remains both “a central component and an important benefit of [SFSCs]”. With trust as a driver of sales, farmers and vendors are evolving the ways they build relationships by being more transparent in their practices. 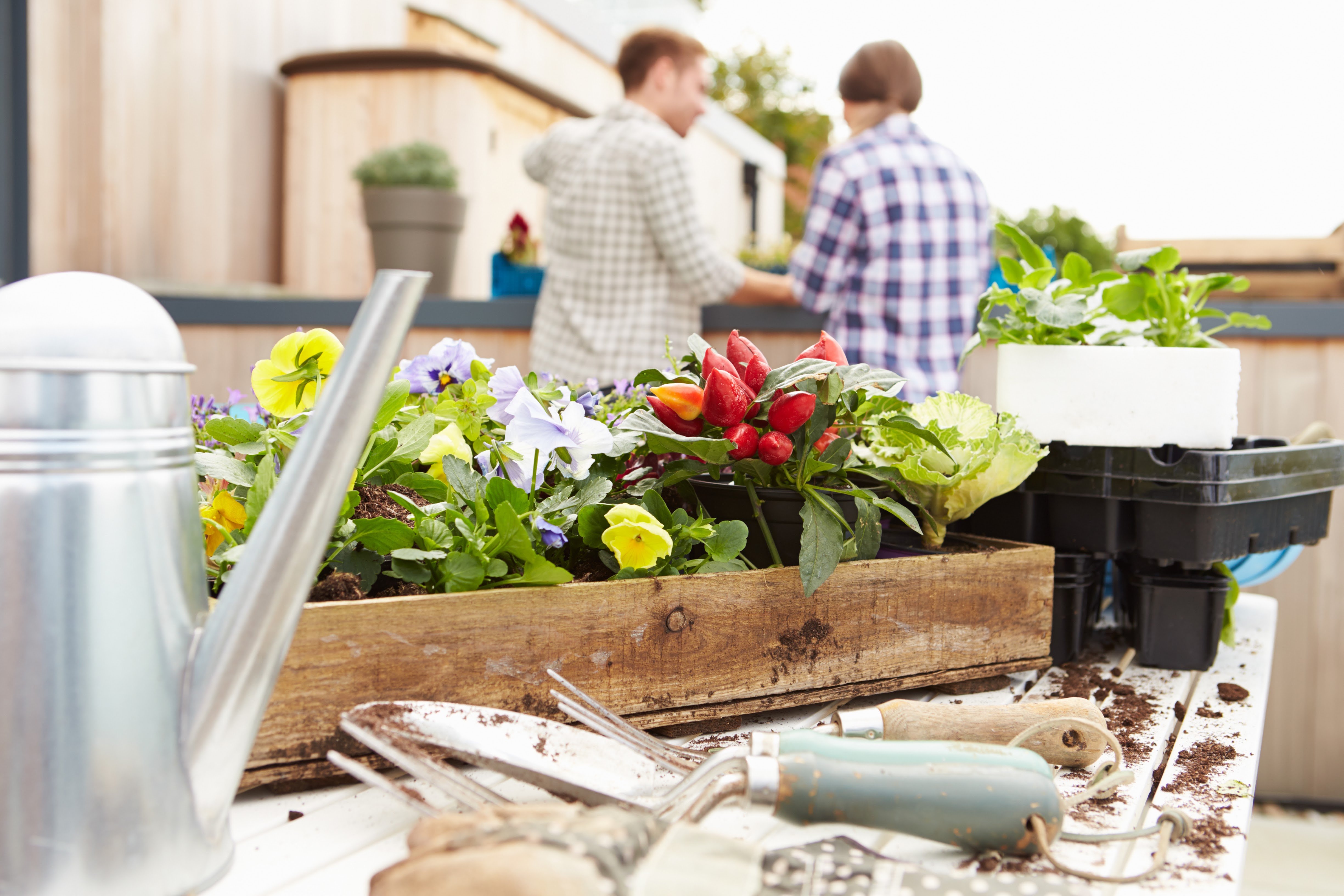 Typically, customers develop some degree of personal relationship with vendors from whom they purchase produce from, which research shows can build two-way trust. The face-to-face interaction can boost buyers’ confidence that the farmer grew the food safely, and the increased transparency puts pressure on farmers to be scrupulous about their growing practices because customers can personally hold them accountable.

If consumers do not trust farmers to offer them safe and sustainably grown food, and farmers do not work to be trustworthy to consumers by being transparent, the food value chain falls apart. In the Baluty Market in Łódź, Poland, for example, certain apple vendors start the morning with queues of over a dozen customers waiting to make purchases, whereas nearby booths selling similar products, but impersonally, are empty. The successful apple vendor offers sample slices and discusses his growing and storage methods with customers, building relationships based on transparency, demonstrating how consumers value food from producers they can trust.

The importance of personal trust is also evident at farmers markets in London. Customers use their conversations with vendors as opportunities to judge the trustworthiness of both the producer and their food. “This assessment was based to some degree on the information the producer can give the consumer about the produce, but often more significantly on the consumer’s appraisal of the producer’s personal integrity, to the extent that they often bought produce from those producers they like and trust as people”. 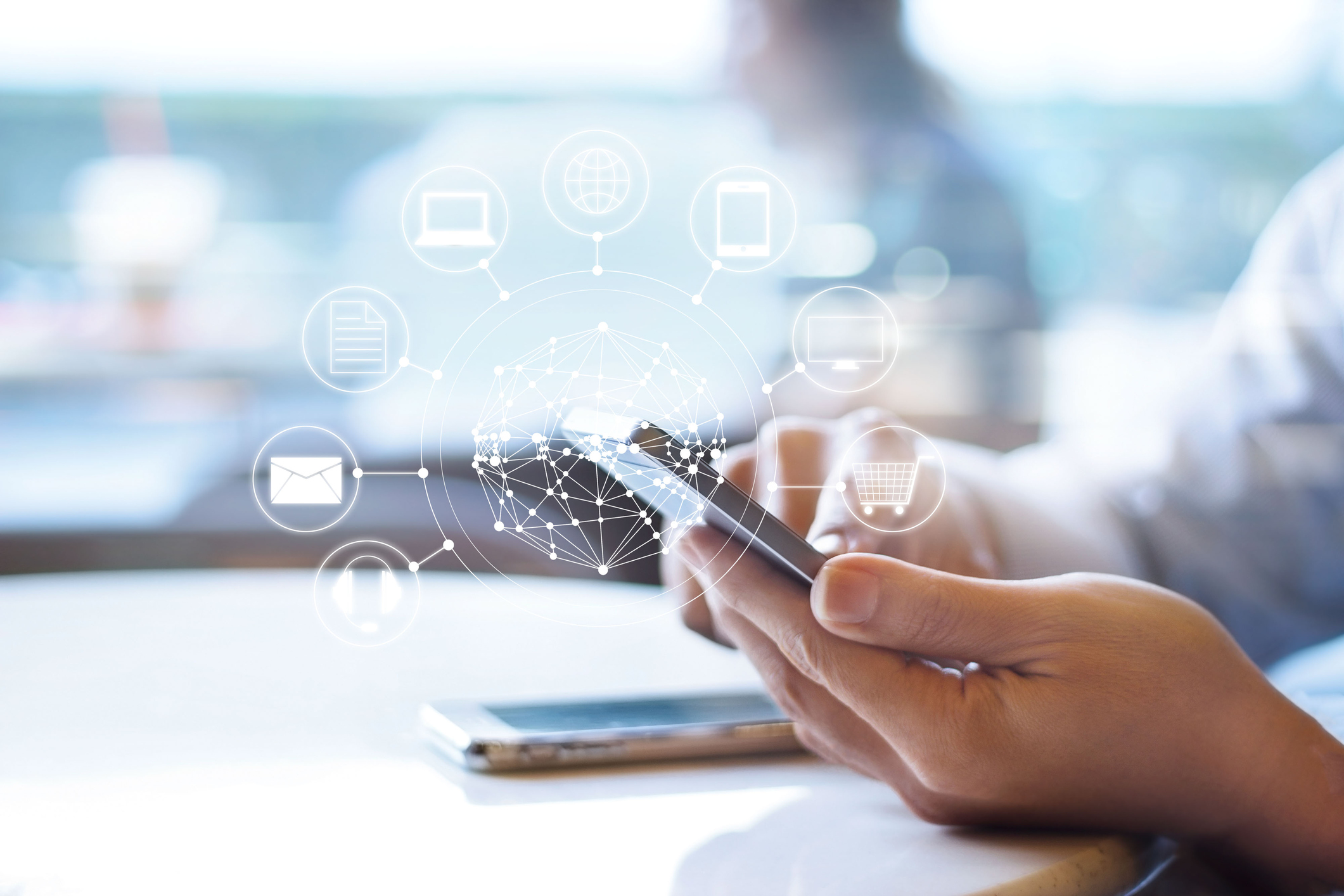 These cases provide worthwhile examples to follow in your own communities. You can identify the short food-supply chains connecting producers near you, such as farmers’ markets, community-supported agriculture delivery programs, and shops with knowledgeable vendors selling local food. By learning more about who is creating the food you eat — and by advocating for policies that support funding of short food-supply chains — you can work to build a more trust-based food system in your own community.

Do you want to learn more about how trust in the food system is being measured? EIT Food’s Trust Tracker® project is an evidenced-based questionnaire measuring consumer trust in the food industry. Click here to find out more.

Spotlight: DryGro on the future of water lentils

Sean Peters introduces DryGro – a company innovating in the alternative protein space, using water lentils to develop a food innovation solution for animal and human consumption. He describes how water lentils can be grown in enclosed manufacturing environments which require less water compared to traditional crops, offering a sustainable...