Though it officially kicked off at the beginning of the year, the Vertical Farming project began to really ‘cultivate engagement’ at the start of July when it made its way to the Deutsches Museum in Munich for a three-day citizen participation forum.

With interactive physics experiment just down the hall, an original U1 Submarine down the stairs, and a renewable energy exhibit around the corner, our exhibition attracted quite a range of science enthusiasts. Situated in the Ehrensaal, the PlantLab installation of the vertical farming exhibit intrigued most people with its purple light, mimicing the conditions within a vertical farm.

During the event, the team encouraged open dialogue on new technologies in food production with museum visitors, inviting people to start the conversation by asking questions and discussing their views on the future of local and sustainable food systems.

In addition to the display of green plants by PlantLab, tablets were set up around the room, and people were asked to share their vision of vertical farming via an interactive survey featuring Instagram images sourced from hashtags related to vertical farming.

The event definitely brought forward insightful dialogue with museum visitors from all over the world, of which most had not or had heard very little about vertical farming. Nevertheless, after explaining what vertical farming is, including its advantages and disadvantages, the majority saw the potential of using the technology for food production.

For instance, an Australian couple were quite in support of the idea of vertical farming, considering the crisis Australia faces in terms of fresh, inland water availability. Vertical farming and the fact that it can use nearly 90% less water than conventional methods is thus quite an attractive option.

Another interesting exchange was with a couple visiting from Florida. They described how they've visited an indoor farming facility back home and are in full support of the idea of growing crops this way in terms of accessibility to fresh food within cities.

The team saw a handful of constructively critical questions to the concept of vertical farming raised by visitors as well. A German family noted that the world is not ready for the transformation to farming without sunlight yet, especially since the energy use of LEDs used in vertical farms is quite high at this point. They proposed to introduce some vertical farming practices to complement rather than replace traditional farming. Some visitors even offered some ideas how to do this.

A museum visitor from Germany suggested to keep the construct of an indoor vertical farm, but to also let in some sunlight through a small window. This small amount of sunlight could then be reflected with several mirrors throughout the indoor vertical farm. Hereby, less purchased energy would be required. Additionally, the growing process would become more ‘natural’ in people’s opinion, since the absence of sunlight caused much rejection.

The absence of sunlight is the biggest issue we identified. Although we explained to the visitors that the ideal characteristics of nature (e.g. temperature, airflow, light) are created in the indoor farms for plants to grow, various visitors still believe that the only reason crops grow better in the vertical farms and have an improved taste is because they are artificially produced. Although indeed some artificial techniques are used, they are only adopted to create sustainable, natural circumstances. It is like using your heating-system instead of lighting a fire to make sure you are warm.

We would like to thank the Deutsches Museum, all partners, volunteers, as well as the museum visitors who stopped by to share their thoughts with us during these three days. We gained many valuable insights that will drive the project forward.

Whether you were at the event or not, we encourage everyone to stay engaged with food challenges we are dealing with today. Let us know your thoughts on vertical farming in the comments below! 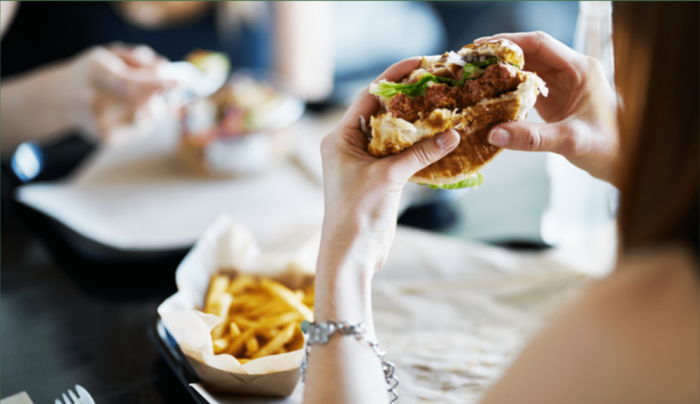 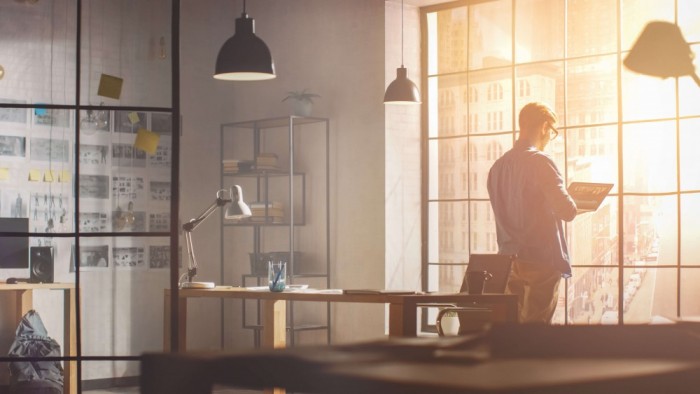