Do you have a winning idea for how to improve food safety? Amid concern over shrinking food safety resources in some EU member states, the European Commission recently announced a call for proposed research and innovation platforms. The Commission’s Horizon 2020 programme is set to grant EUR 3 million in project funding to the top applicant.

The Commission’s official challenge states that proposals should encourage cooperation and communication across European agencies, member states, scientists, and policymakers. They should also boost public confidence in the European food safety system. Applicants must also reach stakeholders from across the food system, including EU agencies and Commission services related to food safety, legislators, researchers, and the public at large.

The call for proposals will run until the deadline of 22 January 2020. 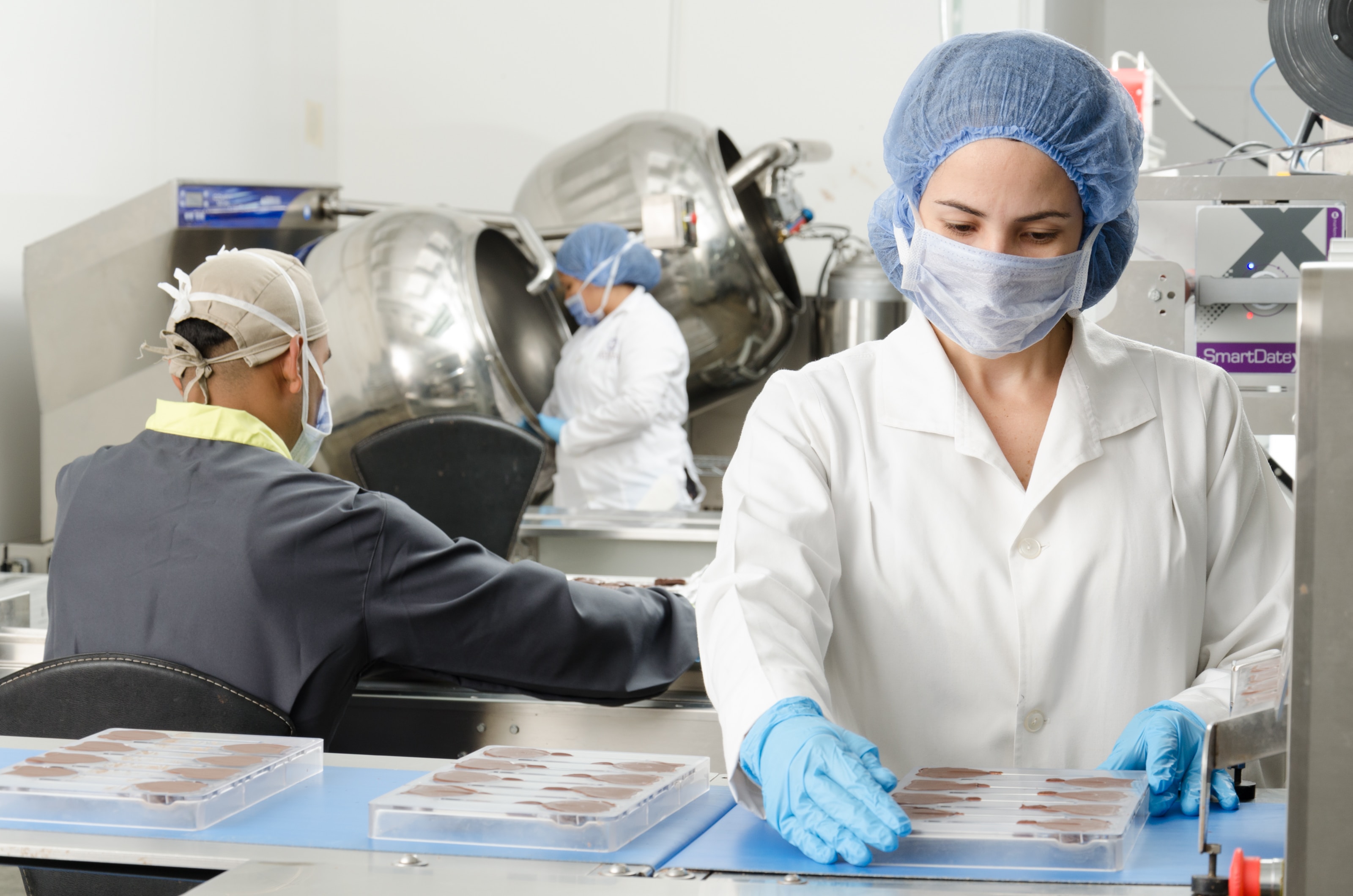 Why is Food Safety research needed?

The need for further research into food safety in Europe is evident, according to the European Food Safety Agency (EFSA). A 2019 EFSA report offers 15 wide-ranging themes the agency hopes will inform future research. EFSA encourages research into widening the EU’s capacity to analyze food risk, integrating approaches to pests and diseases in food production and understanding public awareness and behaviour when it comes to food safety.

Skepticism among the general public about the strength and quality of the European Union’s food safety system — particularly following widely reported scandals in recent years over horse meat in beef products and tainted infant formula and eggs — is, in fact, one inspiration for the European Commission’s call for proposals. “Recent consumer concerns on the transparency of the process of safety assessment of our foods as well as technological developments and innovations have shown that there is a need to reflect on the EU food safety system of the future,” according to EFSA. In a multinational global economy and European Single Market, it is increasingly important to have transparent food safety controls in effect across borders so consumers can feel confident purchasing food grown, processed, or packaged anywhere in the EU. 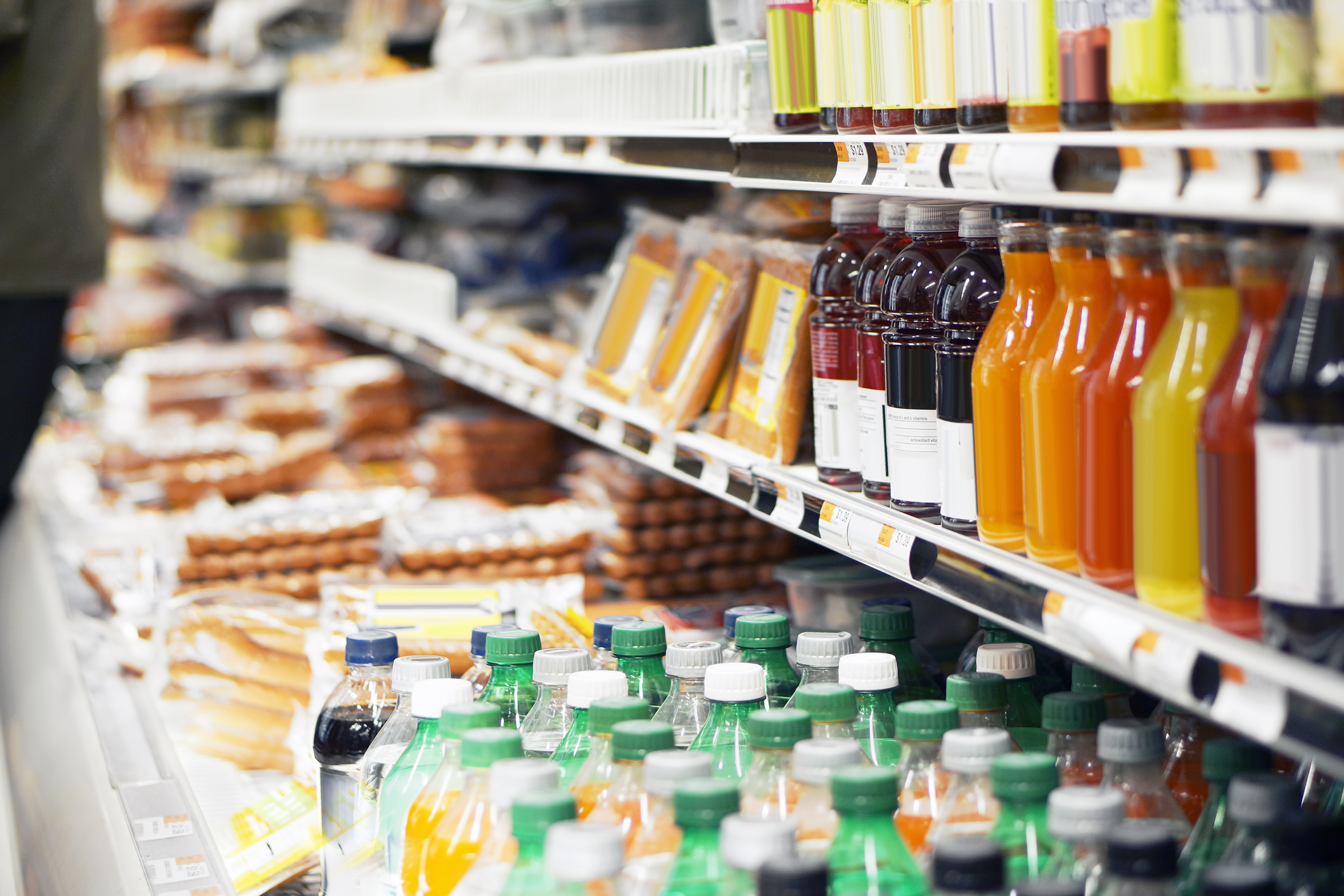 Concerns over the efficacy of the current EU food safety system — made even more concerning by recent scandals — are borne out by a new report from the European Consumer Organization (BEUC). The report finds that, as member states across the continent reevaluate and tighten their budgets, insufficient funding for food safety controls is causing the enforcement of those policies to slip.

In several countries, the workforce responsible for ensuring safe food — and the work that remaining inspectors are doing — has decreased significantly as national governments devote less funding toward safety controls. In Spain, for example, the number of employees performing food-safety checks dropped by over 450 between 2010 and 2017, meaning that inspections fell by 8.6 percent during those years. German figures show this to be a financial and human resources issue, not a business issue: The number of registered food businesses stayed consistent between 2007 and 2017, as the number of individual inspections carried out by German food-safety authorities dropped by over 225,000 visits. Shrinking food inspection staffs at the member state level, stretched too thin, are unable to uphold the EU’s food safety controls as meticulously as a decade ago.

This phenomenon is even more stark in the U.K., where over one-quarter of the food-related law enforcement jobs in 2008 no longer existed by 2017. Meanwhile, the number of food establishments in the U.K. increased by 13 percent during the same decade, meaning agencies found themselves needing to do more work with fewer people. In some cases, this lack of resources eliminated food-safety inspections altogether: In 2017–18, authorities in 16 local district councils in the U.K. gathered no sampling data whatsoever.

The BEUC report outlines a number of recommendations for both EU member states and the European Commission. Actions the organization calls on member states to take include: 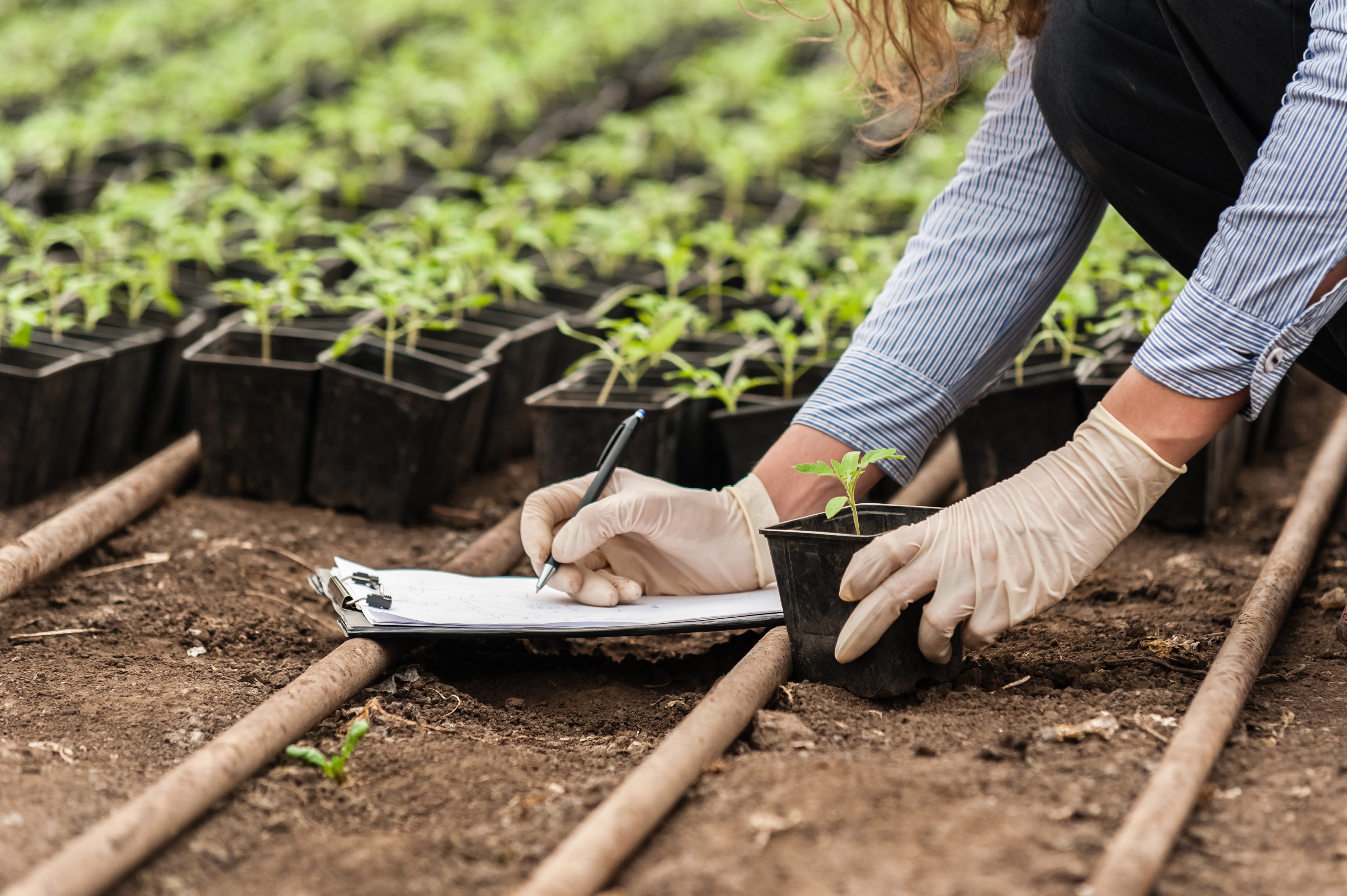 They also call on the European Commission to:

In summary, the report states: “Hard-earned consumer trust in the food they buy can be rapidly damaged by failures to enforce laws. Even where food safety is not at stake, food scandals can undermine consumer confidence in the generally high standards required of food business operators in the EU.”

The European Commission’s food safety innovation contest is aimed at addressing these issues. The Commission calls for the creation of a Food Safety Strategic Research and Innovation Agenda, which would help food safety agencies prioritize public expectations, new technologies, and policy developments.

The Commission is putting the future of food safety in our hands — rather than working behind the scenes, they’re asking coalitions from across the food system to help identify ways to improve the food safety controls that affect us every single day. The Commission offers more information, a portal for applicants, and an organization search function to find collaborative partners here. 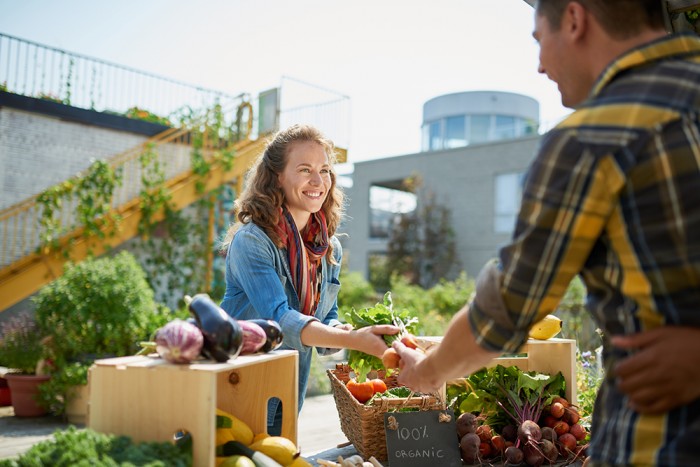 Creating a Sustainable Food System Part 1: Bracing for the journey ahead

More than ever, there is a growing awareness of the impact of food poverty, unequal access to nutritious food, and the vital role that delivery, factory and retail workers play in keeping people fed, healthy and safe. It is clear that our food system, currently designed to maximise output and profits, is not fit for purpose within a landscape of increasing shocks, disruption and challenges.

How can we improve food system resilience for good?

COVID-19 has exposed the fragility of a global agrifood system that many of us have come to take for granted. Cracks that existed all along have now been revealed at both an industry and consumer level.