University of Helsinki (UH), established in 1640, is the largest institution of academic education in Finland, and an international scientific community of 40,000 students and researchers. UH operates in four campuses in Helsinki (City Centre, Kumpula, Meilahti and Viikki) and in nine other localities in Finland. UH has 11 faculties, several research-orientated institutes, multidisciplinary research networks and campus units, and units attending to the duties of a national authority. UH has an annual budget of 750 million euros. UH’s vision for 2025 is encapsulated in the slogan “Global impact in interaction”.

The University of Helsinki is among the top 1% of the world’s research universities, ranked 3rd among the Nordic countries. Scientific quality is manifested for instance by over 75 ERC grants, 50% of the Clarivate Highly Cited Researchers in Finland, and over 100 European projects running annually (2018). Scientific spearheads cover entire spectrum of disciplines. Within food research those include: 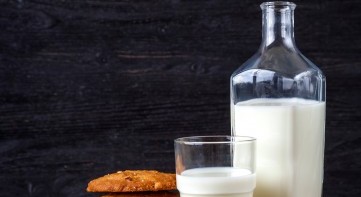 The project will evolve existing nuclear magnetic resonance (NMR) technology to foster the development of a testing service that distinguishes organic from conventional milk, at all supply chain  levels (farm, preproduction, retail), thus enhancing credibility of the dairy supply chain and consumer trust on the final product 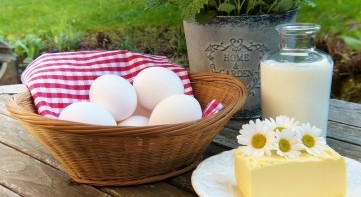 Dairy foods are major sources of saturated fatty acids (SFA) in many EU diets but are also crucial sources of key nutrients, and have other functions 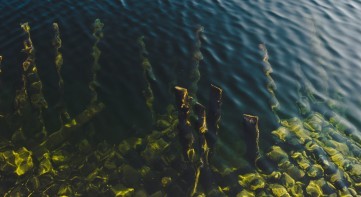 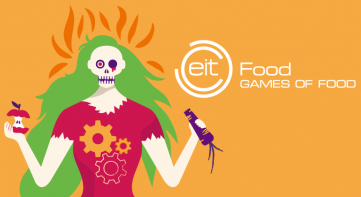 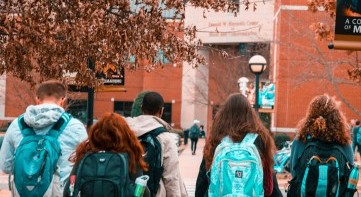 The approaches being developed are different for each age-group, focusing on the interventions most appropriate and useful at each developmental stage 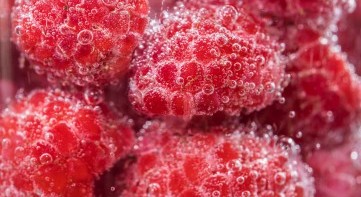 In this project, we focus on the upscaled isolation of ISP from plant materials and their application in ice cream and bakery products 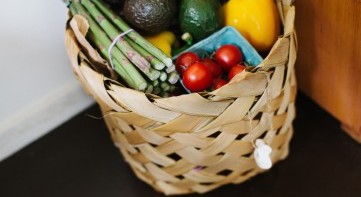 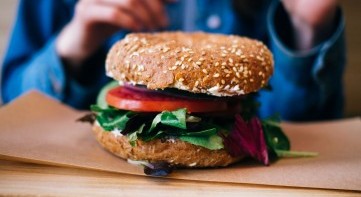 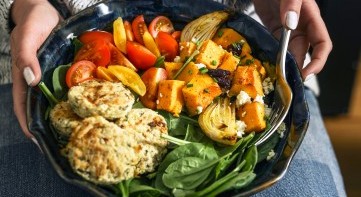 We aim to enlarge plant-based food offerings beyond meat analogues by a novel process combination for structuring protein and fibres obtained also from side-stream materials to develop a range of consumer valued tasty, healthier and sustainably processed alternatives to the currently popular starch based, energy dense products 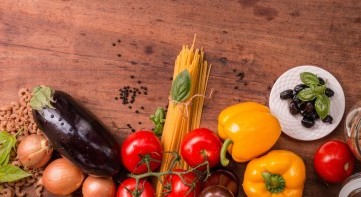 Novel approaches will be used to engage with next generation audiences: students from primary school to university