04 September 2018 News, Startup News Two EIT Food projects, two start-ups and two women entrepreneurs have been nominated in three award categories from the top graduates, entrepreneurs and innovators across Europe as part of the European Institute of Innovation and Technology (EIT) Awards, to be held in Budapest on 4 October during the EIT’s annual Innovation Forum, INNOVEIT. 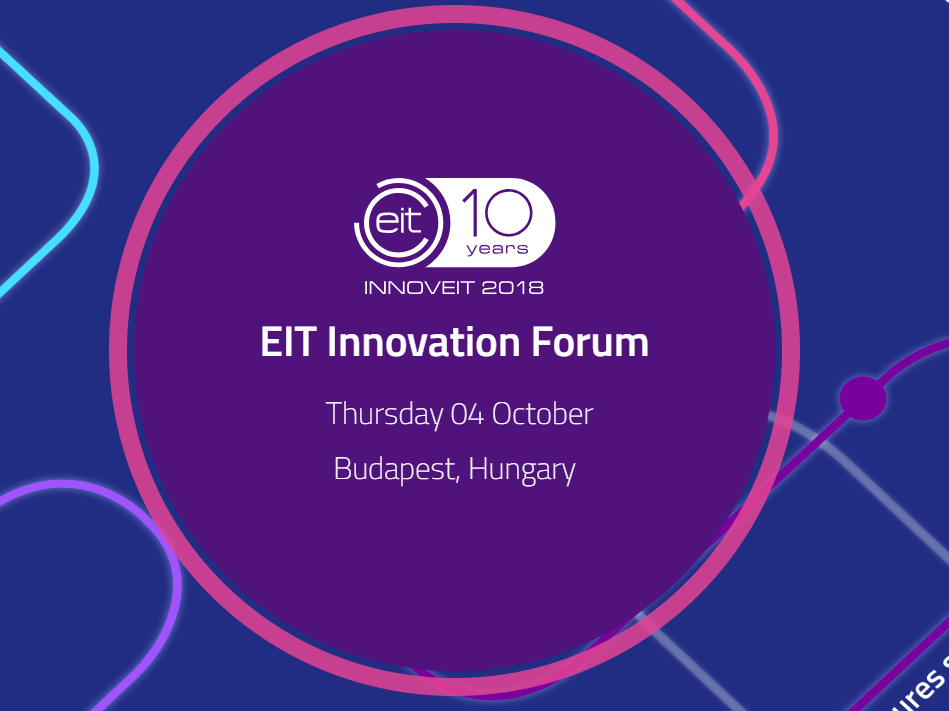 Two EIT Food projects, two start-ups and two women entrepreneurs have been nominated in three award categories from the top graduates, entrepreneurs and innovators across Europe as part of the European Institute of Innovation and Technology (EIT) Awards, to be held in Budapest on 4 October during the EIT’s annual Innovation Forum, INNOVEIT.

Our nominees will be competing as part of a group of thirty-nine candidates who have each been selected for driving European innovation through ground-breaking products, projects and services that tackle global challenges in the fields of climate, energy, digitalisation, food, health and raw materials. Four of the EIT Food nominees are members of our 50-strong agrifood startup and scaleup community, the RisingFoodStars.

The nominees will be competing in three categories: EIT Innovators, EIT Venture and, for the first time, the EIT Woman Award, with two entries in each of the three categories.

In the Innovators award category the ‘Metamorphosis’ project has been nominated. This innovation project, led by Iceland’s Matis, has the goal of using insects to turn organic waste streams into a valuable fish feed. The second nomination in this category goes to the ‘Improving trust on fish chain’ project. This project is developing pioneering rapid detection tools to monitor quality, safety and authenticity of fish products and is being championed by Tellspec Ltd, from the UK.

Entomics, a UK based start-up who has developed a bioprocessing platform for unlocking the biological value of insect-derived feeds, has been nominated in the Venture category, alongside RethinkResource, an innovative start-up based in Switzerland. RethinkResource aims to revolutionise the waste-based economy by developing the world's leading online marketplace and auction platform for secondary resources. Thanks to this platform, resources which would otherwise become waste are able to be bought and sold on an industrial scale as part of a circular economy.

In the Woman Award category Isabel Hoffmann, the CEO of UK-based Tellspec, and Pamela Vasquez, Chief Food Technology Officer of FlatEv from Switzerland, have both been nominated. Tellspec is a data company that is developing real-time and affordable food analysis tools. Flatev has developed an appliance for creating artisan breads at home and is leading the EIT Food SMARTbreakfast project that aims to use connected appliances to prepare customised healthy breakfasts.  Both Tellspec and Flatev are members of the RisingFoodStars community.

Commenting on her award nomination, Pamela said: “We, women and men, should believe and trust the potential of women to lead and to complement each other. To be diverse and inclusive.”

CEO of EIT Food, Filip Fontaine said: “We are proud to have six nominations competing in the EIT awards this year. EIT Food was established in 2016 and this is a sign that we are already achieving first results. Yet, more needs to be done. The food system faces many challenges and there are many expectations among consumers which need to be met. We will continue to work hard with our partners to deliver on these expectations.”

Our nominees will go through to a final selection for the awards, with the winners announced at the EIT Awards ceremony in Budapest on 4 October. Voting for the awards opened on 3 September and will close on 3 October. The link for the EIT Awards web page for voting is: https://eit.europa.eu/innoveit#awards. 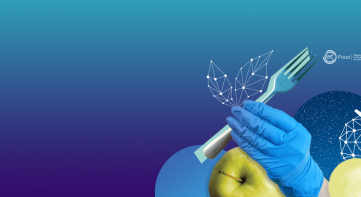 Foresight on the impact of COVID-19

The COVID-19 crisis has highlighted the most pressing challenges in our complicated food system. What can we do to better prepare for the ​transformation of the agrifood sector caused by...

The Grana Padano and Parmigiano Reggiano areas have been highly affected by the current pandemic. Smart-ET will use COVID-19 data from farms and existing models to predict variations...