Personalised nutrition to help reduce the effect of diseases such as COVID-19, according to scientists at the ‘EIT Food Innovation Forum’

11 November 2020 South, Cyprus, Greece The 5th and 6th of November a group of international experts took part in the 3rd EIT Food Innovation Forum, where the latest studies on nutrition and health were shared. 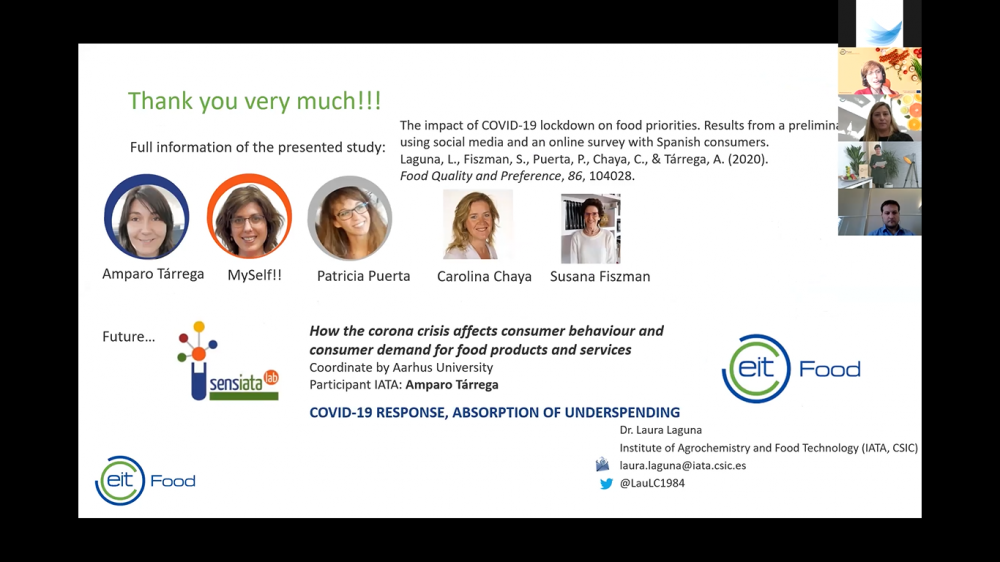 The relationship between food and health has been more than proven. A healthy diet has positive effects and influences good health. But the field of scientific research goes far beyond this, and experts do not always agree. For example, in a session on Thursday, José María Ordovás, a pioneer in nutrigenomics from Boston explained that ‘there is no consensus on what a healthy diet is’. Because, in reality, ‘people's responses to the same diet are different’. This is what the experts call ‘hidden nutrition’, in other words, how ‘the composition of 99% of our food is unknown’.

Scientists believe it is necessary to make progress in personalised nutrition, i.e. to adapt each person's diet to their own characteristics in order to ‘achieve lasting behaviour over time that is beneficial to our health’.

A group of international experts recently took part in the 3rd EIT Food Innovation Forum, where the latest studies on nutrition and health were shared. This time the forum was virtual.

On Thursday, several recent studies were released. These included one carried out by EIT Food analysing the 109 initiatives developed in recent years in southern Europe to reduce overweight in order to ‘understand the continuous increase in child obesity despite the measures being implemented’, explained Lorena Savani, from the European consortium.

Maria Hassapidou from the European Federation of Associations of Dietitians, gave guidelines on how to prevent obesity in society. This problem has ‘tripled’ in recent years in southern Europe, and has beaten the countries of northern Europe because ‘unfortunately the Mediterranean diet is no longer followed as strictly, physical activity has reduced and the consumption of sweetened drinks and processed foods has increased’. She is not in favour of increasing taxes on these products–’it is the last step to take’– and prefers a commitment to ‘promoting healthier foods’.

Neurologist Ignacio Hernández Medrano described the countless practical applications of artificial intelligence in the field of health, and also in nutrition. Based on the fact that ‘machines see correlations where the human mind does not’, this technology helps to diagnose multiple diseases.

For example, a machine can predict cardiovascular risk by examining a person's ocular fundus, something that no human can do’. It is also possible to predict who will respond to certain treatments, ‘and all this is applicable to nutrition’.

‘As we age, our immune system weakens," states Ascensión Marcos, from CSIC

At the EIT Food Innovation Forum, the potential of the microbiota (the microorganisms present in the human body, and specifically in the intestine) was also tackled. It is in fact ‘a field that has very little knowledge about for now’, according to Luca Cocolin, professor at the University of Turin. Similarly, applications of immunonutrition were explained. ‘As we age, our immune system weakens," stated Ascensión Marcos, from CSIC, who explained how ‘there are COVID-19 patients who, on leaving hospital, are suffering from skin, intestines or liver problems, among others. Above all, the elderly, more men than women, and also obese people’.

Scientists also warned about companies trying to sell products that supposedly strengthen our immune system against COVID-19. ‘There is no scientific evidence to prove this’, they said.

José María Ordovás gave the keynote speech along with his son José Manuel (a scientist at Harvard), expounding on ‘the two current pandemics, COVID-19 and obesity’. In recent months they have been investigating the tissues affected by the virus. ‘We have tried to understand each cell’ and as a result ‘new data to identify the cells involved in COVID-19 has been found and we have shared our experience with other teams’, explained Ordovás junior.

‘There are 90,000 strokes a year in Spain, and preventive measures alone could avoid 9,000 of them’ explains José María Ordovás, a pioneer in nutrigenomics.

His father, a pioneer in nutrigenomics, contributed some conclusions from his recent studies: ‘The Mediterranean diet, which is considered healthy, may be better for some people than others depending on their genetics. It is more beneficial for those who are more predisposed to the disease," he explained, and pointed out a statistic: ‘There are 90,000 strokes a year in Spain, and preventive measures alone could avoid 9,000 of them’.

He also talked about sugary drinks and explained: ‘There are people who should be advised not to drink them. For others this recommendation may be more lax. For those with a low predisposition to obesity, such drinks will have little impact. But those with a high predisposition are affected’.

He is currently working on a scientific study which, using artificial intelligence, ‘can predict the individual response to a diet’.

For example, ‘identical twins have very different responses’. In addition, ‘precision nutrition could also help a diabetic infected with COVID-19 have mild symptoms of the disease, rather than severe ones’.

Challenges of a healthy diet

‘What we eat has a decisive impact on sustainability’ says Gregorio Varela, President of the Spanish Nutrition Foundation

During Friday's session, Gregorio Varela, President of the Spanish Nutrition Foundation, listed the main challenges for nutrition, such as: ‘thinking about the health of both humans and the planet’, ‘a healthy diet must be approached in a positive way, rather than focusing exclusively on the prevention of risk factors and associated diseases’, ‘the further we move away from myths and misinformation the healthier a diet will be’, ‘what we eat has a decisive impact on sustainability’. He also raised a question: ‘Are we moving towards new principles and a different diet in the wake of the COVID-19 pandemic?’

Begoña Pérez-Villarreal, Director of EIT Food for Southern Europe, concluded the conference by drawing attention to the challenges of nutrition for everyone: society, consumers, scientists and the agri-food sector, and advocated ‘adapting business models to changes in society by discovering where the opportunities lie. This is the best time for innovation, because there is a sense of hurry and lack of resources, and we are out of our comfort zone’. 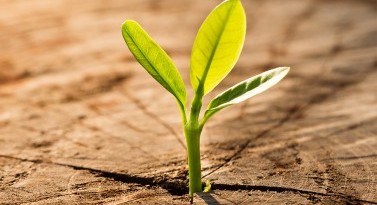 The Proof of Concept Societal Potential (PoC) is an opportunity for consortia to spend sufficient time on testing and demonstrating the relevance of a proposed approach chosen for establishing the... 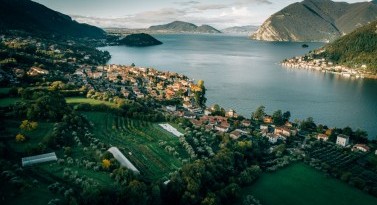 Reports from leading organisations, such as FAO, IPCC, and EAT Forum, state the fundamental importance of transitioning to more regenerative agriculture methods if Europe is to meet its climate change...