21 February 2019 News   EIT Food RisingFoodStar startup Essento is on a mission to get people to love eating insects. 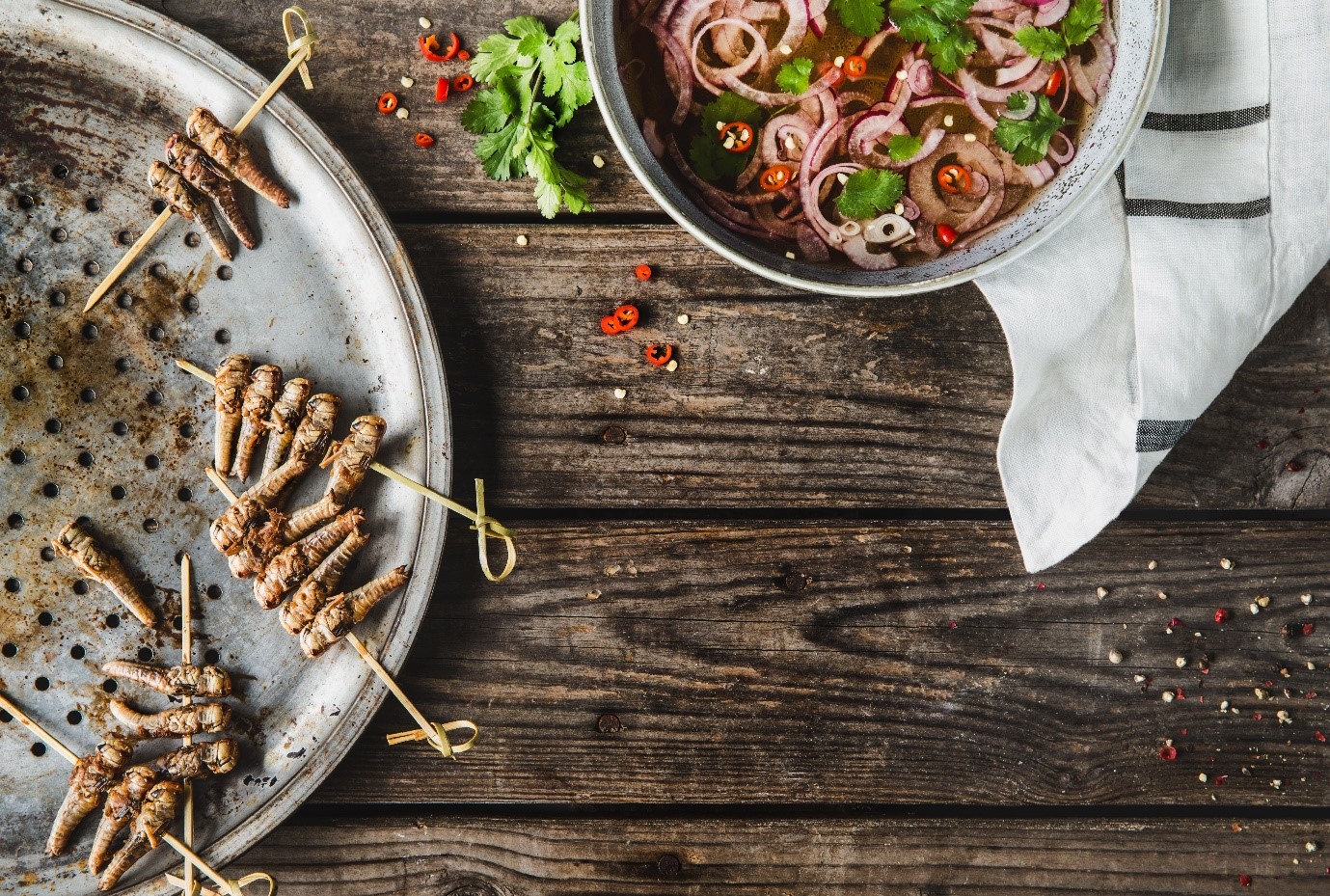 EIT Food RisingFoodStar startup Essento is on a mission to get people to love eating insects.

Essento is a European pioneer in the field of alternative proteins from insects. They joined EIT Food in 2018 as part of our second cohort of RisingFoodStars startups and they are now on a mission to position insects as upmarket, delicious food.

Getting the public to accept insects as food 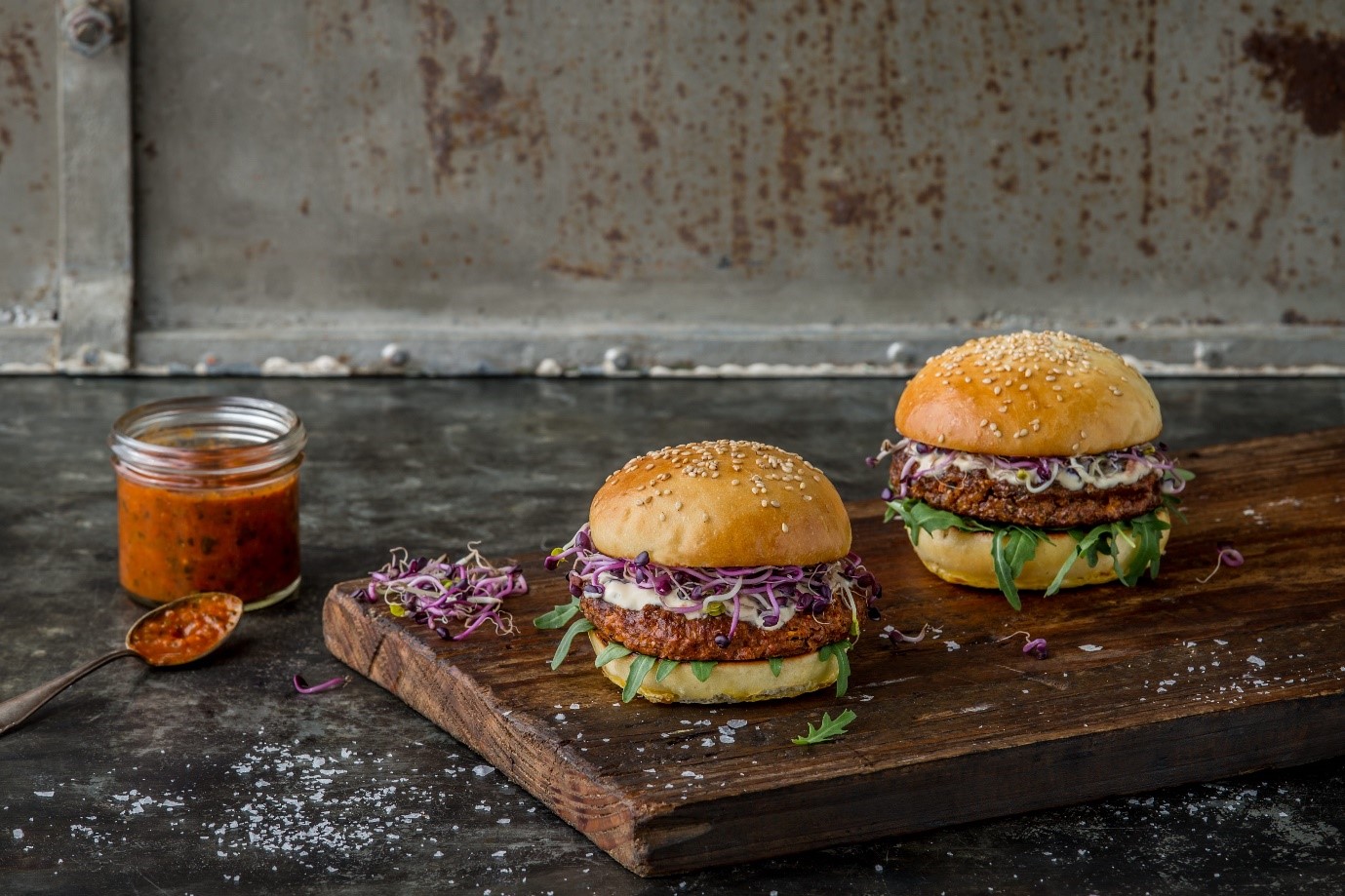 Despite the obvious challenges of getting consumers to accept new novel foods such as insects, Essento have been highly successful in engaging consumers to think differently about foods made from edible insects. Already available on the shelves of Swiss supermarket chain, Coop, their innovative products include Insect Burgers and Insect Balls based on protein-rich mealworms and protein bars made from dried crickets and fruits.  Their secret to acceptance? Christian Bärtsch, Co-Founder and Managing Director of Essento believes this is about delivering hands-on consumer experiences:

"We are doing a lot of advocacy work around edible insects in order to get customers acquainted with the concept of insects as food, whilst also providing them with their first experiences in this space; such as ‘cooking with insects’ classes, workshops, talks and lectures.”

Christian was also part of a 2018 research study that examined the best ways to persuade people to eat insects. The study found that insects were being incorrectly marketed to consumers as a more sustainable option and healthier form of protein. Instead, researchers concluded that consumers were much more likely to accept novel foods when they were provided with information explaining why the foods were either delicious or trendy to eat.

Delicious insects, good for the planet

So, whilst the message to consumers about why they should eat insects should be reframed to be more focused on pleasurable experiences, there is still a very tangible planetary benefit to humans embracing insects as food. According to the Food and Agriculture Organization of the UN (FAO), insects as food emit considerably fewer greenhouse gases (GHGs) than most livestock and require significantly less land and water than cattle rearing.

Christian and the Essento team are convinced that they can build a successful business that promotes the benefits of insect foods to consumers and help the planet:

“Every day we encounter some of the core issues facing our food system. For us, it is about creating a sustainable and transparent food value chain, as well as providing delicious and healthy products to the consumers.”

Going forwards Essento are looking to working more closely with EIT Food and partners to promote the benefits of insect foods. Specifically, they are looking to focus on projects that positively influence consumer perception of novel foods and how this might better attract consumers. Given that the insect food innovation space is still relatively young, Essento are also looking for support to help them explore the technological aspects of creating great products based on edible insects.

About the author: Matt Eastland is the Writer and Content Manager for EIT Food. He holds a degree in Politics and Masters in Renewables. He is passionate about the connections between food, sustainability and innovation. 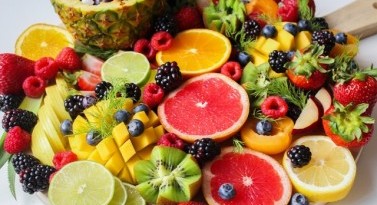 The CleanFruit project aims to design and promote a crop protection strategy to produce zero-residue (ZeR) fruit. Find out more about the project in our Introductory video: Created by&nbsp... 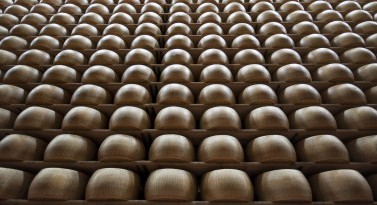 As part of the EIT’s Crisis Response Initiative, this activity directly contributes to the European Union’s response to the COVID-19 pandemic. SMART-ET is an European project funded by...