06 February 2018 Startup News Starting in 2014, teams at Protix researched different types of insects. Eventually, they discovered that the black soldier fly has a large amount of protein. Salmon liked the food made from the black soldier flies better than the other alternatives.

Researchers in the Netherlands have come up with a new, more sustainable way to feed salmon that are grown in aquaculture environments: insects.

Most of the salmon that consumers eat is raised in pens, where they are fed a specific diet that helps them grow. In the past, much of that diet has been based on fish meal, a protein and nutrient-rich mixture made from fish that were caught expressly for the purpose of feeding them to other fish.

That practice has drawn criticism from conservationists, however, who point out that it’s an inefficient process that contributes to overfishing and the bycatch of sensitive marine organisms like whales and sea turtles.

Seeking an alternative, the Netherlands-based company Protix developed a fish meal that’s based on insects. Researchers came up with the idea for the insect-based feed when they noticed animals like chickens, when they’re young, eating insect larvae to gain protein.

“Salmon are one of the more demanding fish species to grow,” says Tarique Arsiwalla, chief commercial officer of Protix. Right now, in order to create fish meal for salmon to eat, much of the aquaculture industry is “catching fish we don’t like to eat to create the salmon that we want,” he notes.

Starting in 2014, teams at Protix researched different types of insects. Eventually, they discovered that the black soldier fly has a large amount of protein stored during its larvae stage because the fly doesn’t eat once it is hatched.

Salmon, which are notoriously picky, liked the food made from the black soldier flies better than the other alternatives.

Because salmon can take up to two and a half years to mature, and because most new types of feed are only tested for a couple of months, there is often reluctance in the aquaculture industry to try new kinds of feed, says Aarts. In an attempt to attract interest, Protix tested the new insect-based food for four years.

“We come from an age where we thought the big blue ocean was infinite,” says Kees Aarts, Chief Executive Officer of Protix. “But with increasing demand for production of salmon, we need that alternative.” 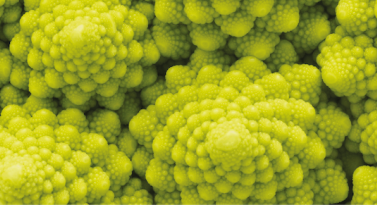 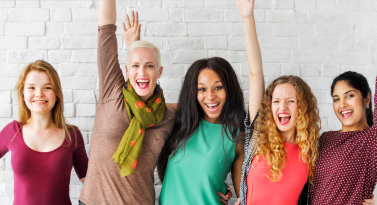 The WE Lead Food Programme is designed to equip you with the tools to make that difference and achieve results. The network is open to all discipline backgrounds; research, business,...