23 June 2021 Headquarters, South, Italy EIT Food  announces once again its Journalism Awards, aiming to encourage the work of journalists who bring awareness to the topic of innovation and sustainability in the agrifood field by divulgating and spreading its core values. 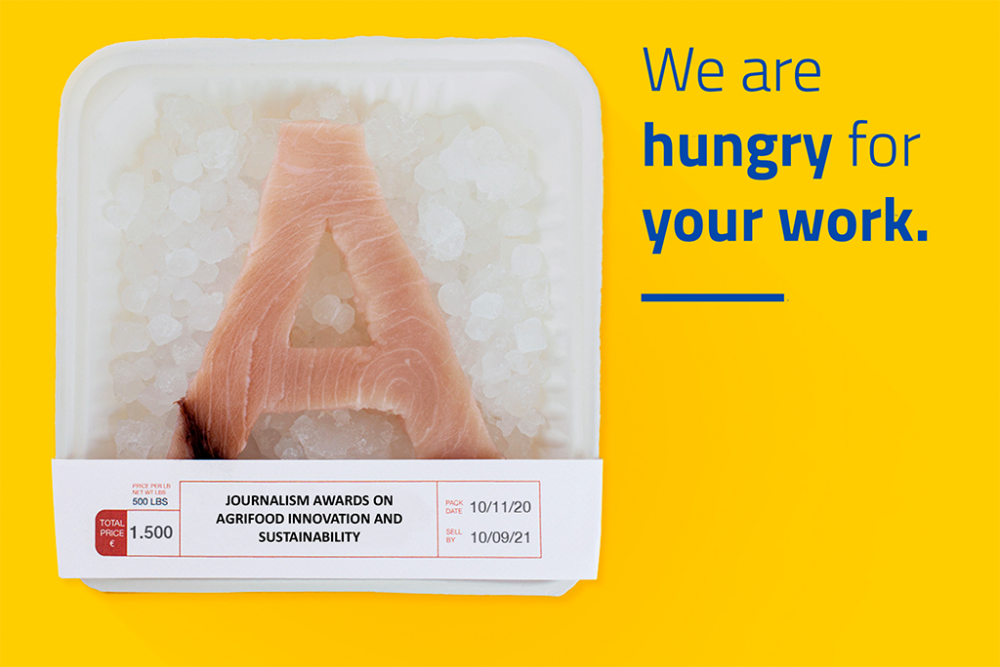 This will be the third edition of the awards in Spain, second in Italy, and for the first time Portugal is joining the initiative. In every country the winner will be rewarded with a price of 1500€ and the runner up with 700€. The winners will be announced at a public event before the end of 2021. The Award represents support for the journalist's activity, a stimulus for other new actions, and a boost for their public image as a benchmark for good journalistic practices.

The goal is not only to promote good habits and healthy initiatives to society, but also to generate collaborative relationships with the media and value the objectives for which EIT Food was created.

The agrifood field strives for an increase in sustainability and reliability in the system and one of the key points of the process is the collaboration with consumers. Dissemination and awareness of a sizeable public is crucial, and the media plays a big role in achieving the access to this group. This is why EIT Food wants to reward journalists in Spain, Italy and Portugal for their important role in this process of educating the audience. 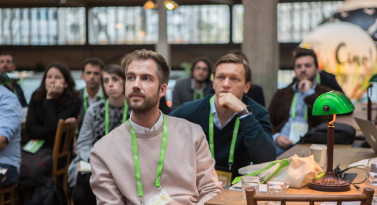 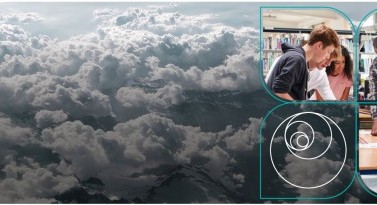