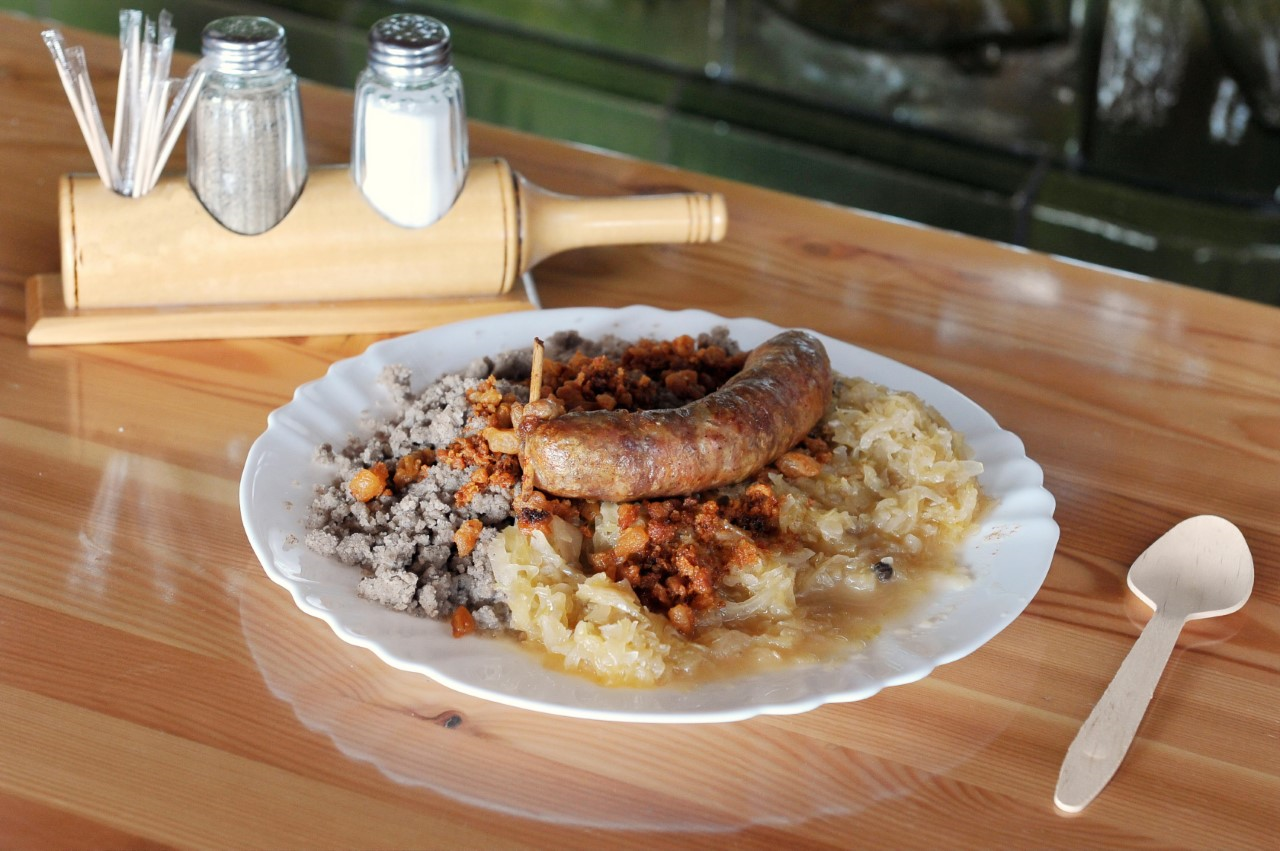 The agrifood sector, a solid pillar of the Slovenian economy

Although agriculture plays a significant role in Slovenia’s economy, due to the decreasing share of land used for agriculture, there is expected gradual marginalisation of the sector. The chance can be seen in the increasing number of organic agricultural holdings, but the competitiveness of Slovenian farms ­­– as compared to other EU countries – remains low because of their small size.

Slovenian R&D sector receives considerable investments, the country spends over 2.0% of its GDP on scientific research, which exceeds average scientific budgets in Europe.

Slovenia’s agrifood sector needs fundamental support and incentives for farmers to remain in the market through restoring, preserving and enhancing ecosystems related to agriculture. Future development of the sector depends on the production of high-quality products with higher value added and subsequently the access to modern technology, land, financial assets, knowledge and innovation.

EIT Food Hub in Slovenia: Chamber of Commerce and Industry of Slovenia / Chamber of Agricultural and Food Enterprises (CCIS-CAFE)

CCIS-CAFE is the biggest organization representing the interest of around 200 agricultural and food companies, registered in Slovenia. In order to reach its goals it works closely with the Slovenian governmental and non-governmental institutions/organisations, as well as the equivalent EU associations. Due to its close collaboration with the food industry it acts as a multiple purpose adviser for its members. 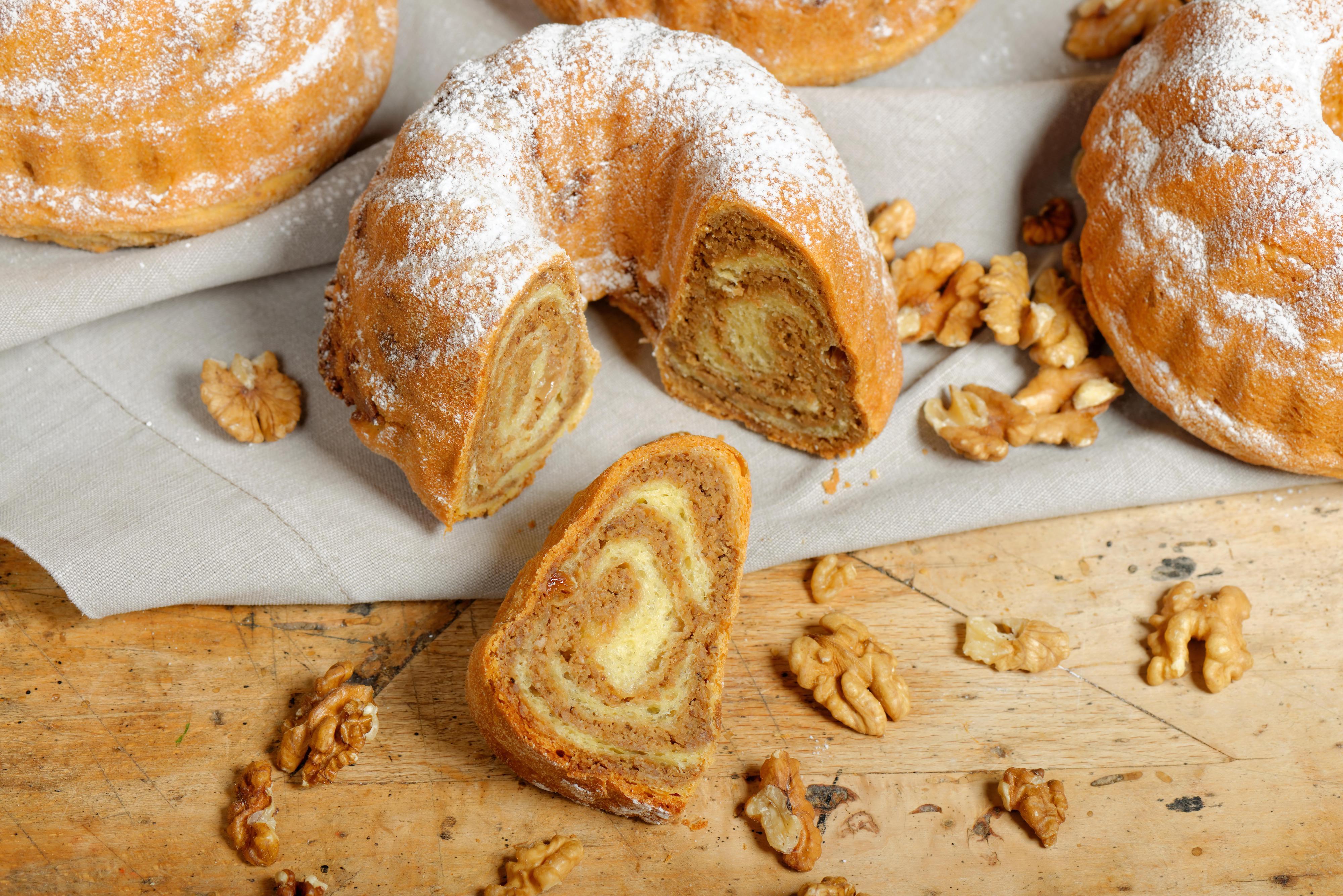 Potica, the most typical Slovenian sweet bakery product, appears in many different forms. It gets its flavour from about 80 different fillings. The most common potica is the walnut potica. 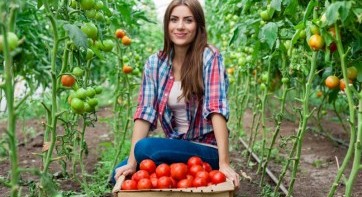 03 Mar 2020 EIT Food is looking for 3 organisations based in the South of Europe, namely from Greece, Italy, Portugal, Spain or Turkey and 2 organisations based in the East of Europe, namely from Croatia, Czech Republic, Estonia, Hungary, Latvia, Lithuania, Poland, Romania, Slovakia or Slovenia to organise activities within a project aiming at boosting the entrepreneurial skills of women in the agrifood sector
Read more 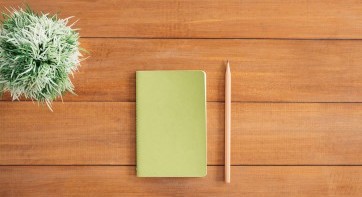 28 Feb 2020 The training brings together 40 professionals from different backgrounds and countries, who will have an opportunity to gain knowledge of the tools, techniques, and methodologies used in the process of new product development in the food industry
Read more 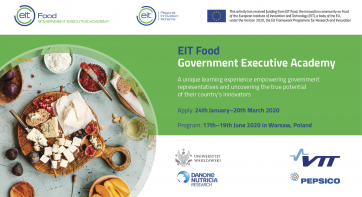 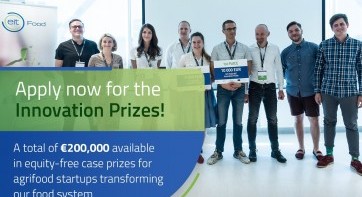 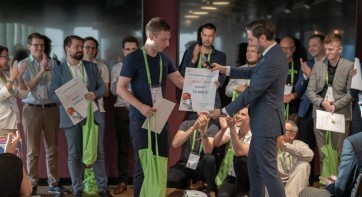 Meet the winners of the RIS Innovation Prizes competition 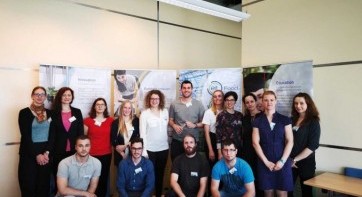 20 Sep 2019 We are more than proud to announce that this year, 50 students from 28 RIS countries have attended their internship projects
Read more 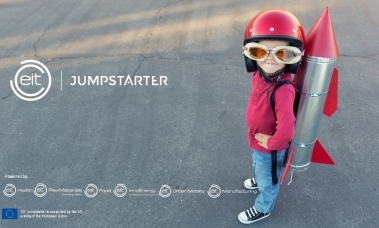